I Am Not Your Negro

One of the most acclaimed documentaries from last year, Raoul Peck’s Oscar-nominated I Am Not Your Negro takes as a starting place author James Baldwin’s (Go Tell It on the Mountain) unfinished manuscript for Remember This House. Over the course of the film, Peck uses Baldwin’s observations on his contemporary civil rights leaders Medgar Evers, Malcolm X, and Martin Luther King, Jr, on racism in American society and history, and on the depiction of African Americans in cinema. Part history lesson, part biography, part essay, I Am Not Your Negro uses the power and eloquence of Baldwin’s words (both in archival footage of the author himself and as spoken by narrator Samuel L. Jackson) to connect the racial segregation of Baldwin’s youth and young adulthood, though the civil rights era, to our own still racially-troubled contemporary moment. “Outstanding” — The Guardian

Tags: Block Museum, Evanston, I am Not Your Negro, Raoul Peck 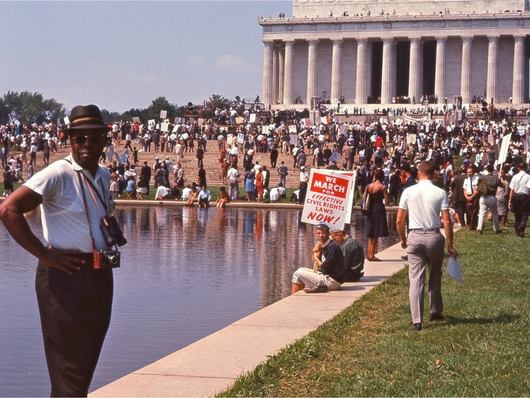