Haile Gerima for Sankofa: Resistance Then and Now

The Ethiopian Community Association of Chicago (ECAC) hosts director Haile Gerima for Sankofa: Resistance Then & Now, screening his 1993 film about enslavement and slavery from Africa to the US, the Caribbean, and the Western Hemisphere. Haile Gerima articulates the African perspective melded with 50 years of life as a person of color in the United States. In this viewing of Haile Gerima’s award-winning film Sankofa (1993) and interview, look back at this quintessential film and the experience of the filmmaker as an immigrant, encountering the US history of slavery and its continuing legacy and ramifications, and how Gerima created a name for himself as an independent filmmaker long before they were the norm, trailblazing for artists that credit him such as Kerry James Marshall and Ava Duvernay.
Admission: FREE 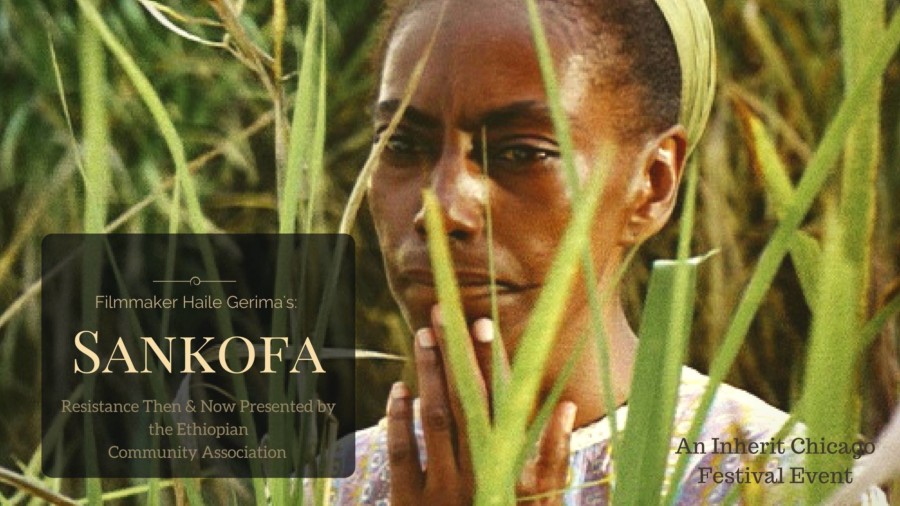