David Hartt: in the forest

Join the Graham Foundation for an artist talk and reception with David Hartt in conjunction with his current exhibition, in the forest, which revisits architect Moshe Safdie’s unfinished 1968 Habitat Puerto Rico project through a contemporary lens. The exhibition continues Hartt’s investigation into the relationship between ideology, architecture, and the environment. in the forest is on view at the Foundation from September 14, 2017–January 6, 2018.

David Hartt (b. 1967, Montréal) lives and works in Philadelphia where he is Assistant Professor in the Department of Fine Arts at the University of Pennsylvania. Recent solo exhibitions have been held at The Art Institute of Chicago; LA><ART, Los Angeles; and Or Gallery, Vancouver. Additionally, his work has been included in several group exhibitions including Ocean of Images: New Photography 2015 at The Museum of Modern Art, America Is Hard to See at the Whitney Museum of American Art, and Shine a light/Surgir de l’ombre: Canadian Biennial at the National Gallery of Canada. His work is in the public collections of The Museum of Modern Art, New York; Whitney Museum of American Art, New York; The Studio Museum in Harlem, New York; The Art Institute of Chicago; Museum of Contemporary Art, Chicago; The Museum of Contemporary Photography, Chicago; Henry Art Gallery, Seattle; The National Gallery of Canada, Ottawa; and The Stedelijk Museum, Amsterdam. Hartt is the recipient of a 2015 Foundation for Contemporary Art Grant. In 2012 he was named a United States Artists Cruz Fellow and in 2011 he received a Louis Comfort Tiffany Foundation Award. Hartt is represented by Corbett vs. Dempsey, Chicago; David Nolan Gallery, New York; and Galerie Thomas Schulte, Berlin.

Image: David Hartt, still from “in the forest,” 2017. 4K Digital Video File, color, sound; 20 min. Courtesy of Corbett vs. Dempsey and commissioned by the Graham Foundation for Advanced Studies in the Fine Arts.

Tags: Chicago, David Hartt, Graham Foundation for Advanced Studies in the Fine Arts, Near North Side 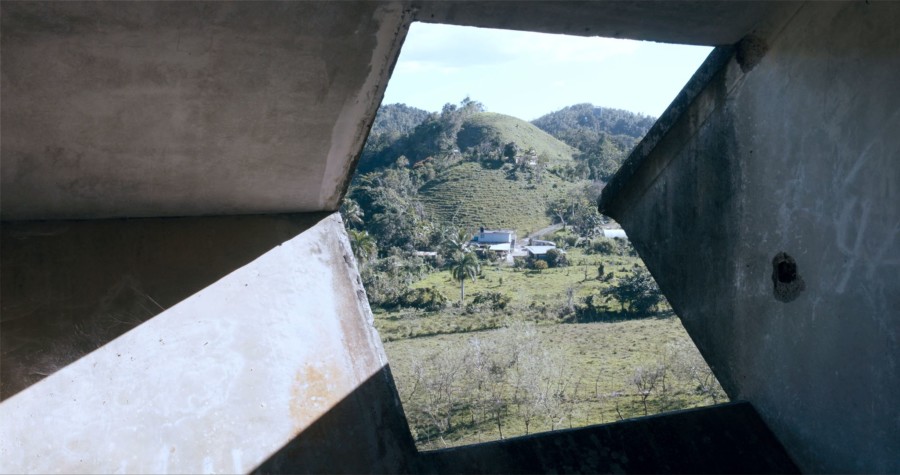