A is for Artist

On view through Sunday, November 26th

Once considered individuals requiring separation from the mainstream, persons with neuropsychiatric and neurodevelopmental disorders are now recognized as valued contributors to the diversity of our communities. This awareness and recognition has taken place concurrently with a growing movement towards examining and addressing the sometimes quite artificial divisions that exist within the community of creative artists, where it has been the norm to segregate persons who have come to making through less traditional paths, and identifying them as “outsider artists,” who are seen as different from those artists whose training has been more academic and institutionally based. This despite the often quite substantial similarities in process, idea, and production that is seen in the works presented between the two groups, and the influence many “outsider artists” have had on modern and contemporary makers and their approaches to creating work. We are now at an important crossroads where it is imperative we consider the artificiality of this segregation, and come to recognize that making art has many routes behind it. Contemporary practices are ones engaged in by a diverse group of individuals, both in terms of training and experience, and developmental circumstance.

With this exhibition, featuring works by artists involved with Chicago-area based programs The Arts for Life, Esperanza Community Services, and Thresholds Bridge South! , and Flying Colors, the arts program at St. Michael’s Association for Special Education, on the Navajo Nation reservation in Window Rock, AZ, there is a recognition that the creative activities of artists who have neurodevelopmental and neuropsychiatric disabilities are as deeply representative of the wider community of contemporary practices that define the visual arts in the 21st century, as they are reminders of the capacity for making that is inherent in being human. Through this survey presentation of drawings, paintings, sculptures, and multimedia productions, A is for Artist seeks to engage both the diversity of approaches that are present within contemporary art at the current time, and to highlight the range of practices artists with neurodevelopmental differences are engaging in, as they pursue their careers as professionals within the creative community of Chicago and the US. 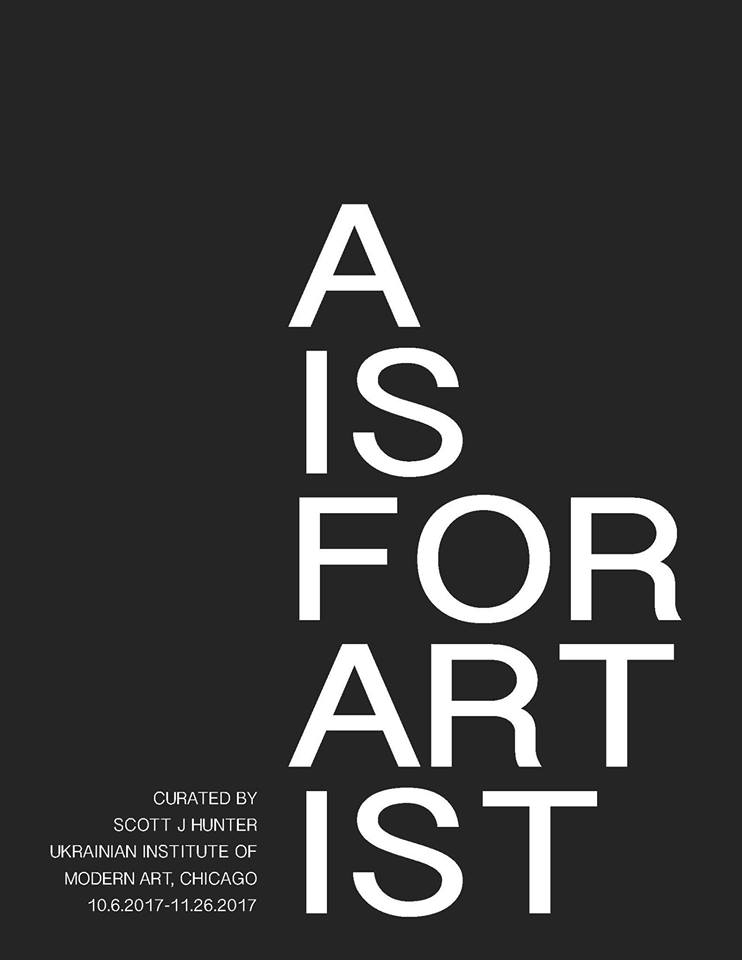