All are welcome to attend this FREE, midday artist talk.

Ronit Porat’s work explores the physicality of historical periods through their traces and leftovers. This engagement with other historical terrains starts in a circular motion that begins with the personal, shifts to the collective and then returns to the self. In doing so, she considers the ways in which images resonate with memory and belonging.

Acting as an investigator in a crime scene, she looks for clues into how the past has infiltrated the present; she hunts in the past, collecting visual loot in order to make sense of the present. This combination allows her to reshape the subjects she is intrigued with, while conscious of the contexual source of the image, along with the medium of photography and its evolution in the digital age.

Specifically, her work examines the transparent borders of gender in Europe until the late 30’s where the notion of a liberated “New Woman” in the public sphere, decadence and bursting sexuality became popular and how the camera became a personal research tool that placed the identity of the women in the center. By documenting, scanning and framing others’ images, and based on collective memories and autobiographical images, she investigates the meanings of disappearance, void and the creation of ownership.

Ronit Porat was born in Kibbutz Kfar Giladi, northern Israel, in 1975. She holds a Master’s in Fine Arts from the Chelsea School of Art and Design in London, and a B.A. in Photography and Digital Media from the Hadassah College in Jerusalem, which she completed with Distinction. Porat works in the medium of photography, and includes archival materials and biographical textsv in her installations. Her work was exhibited internationally in group and solo shows, and can be found in private collections. Porat is a member of the cooperative Indie Photography Gallery. Porat received the American-Israel Cultural Foundation Grant twice between 2002 and 2004, the Ted Arison Family Foundation Scholarship for Emerging Artists in 2012, Israel’s Ministry of Culture and Sport Creativity Encouragement Prize for 2013, the Artis Project Grant Recipient, 2016 and the
3Package Deal – Grant by Amsterdam Fonds voor de Kunst (AFK), 2016. She participated in several artist residency programmes, including: Hotel Pupik (Austria, 2007); SVA Summer Residency (New York, 2008); ARTPORT Residency (Tel Aviv-Jaffa, 2013); Keret House Artists’ Residency (Warsaw, 2013); and Castrum Pergrini (Amsterdam, 2014), Reitir (Iceland, 2015). She lives and works in Tel Aviv-Jaffa and Amsterdam.

Ronit Porat will participate in the Jackman Goldwasser Residency at Hyde Park Art Center between September 7 – November 4, 2017 as part of an exchange between Chicago and Tel Aviv. More information on her residency and “Chicago via Tel Aviv” located on Hyde Park Art Center’s site. 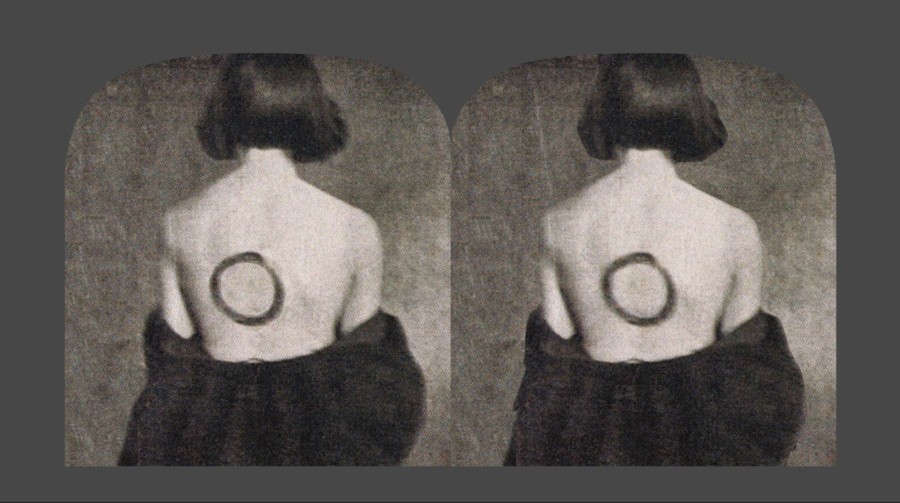