Stephen Daiter Gallery is pleased to present Don’t Forget To Move Your Feet, Photographs Until Now by Paul D’Amato. On view will be over 50 photographs which span four decades of D’Amato’s distinguished career—from his earliest in Boston, to his current series on the Midway neighborhood in Chicago. Other photographs in this exhibition include, the series on the Pilsen and Little Village (Barrio), an intimate study of ravers in the 1990s, some Italian portraits, and his well-known portraits of Chicago’s West-siders, just published as a new book, Here, Still, Now, by Kehrer Verlag, Berlin.

“D’Amato’s photography has always focused on finding community within locales others might choose to ignore or avoid. With camera in hand and the patience to return, often over several years, his work takes shape, giving us a glimpse into a world that would otherwise go unseen by most, and driving home the message that it really is the people that make up the place, not the other way around. As D’Amato puts it…

There are two threads that run through what I do as a photographer: an interest in community and a fascination with the drama of human psychology. The first determines where I go and the second what I do when I get there.

Definitions for community use terms like race and class that define community by its boundaries. It’s like looking at a lake and seeing only its size and shape. To me, a community is a pool of energy which I dive into and photograph from the inside looking out, instead of the outside looking in. Once there, any idea of a particular place vanishes just as any idea of a lake disappears once you’ve left the shore. Then there’s only water and you’re wet. I want to forget the name of the place and photograph the things that bind us one to another: the energy of place and the theater of everyday life. The idea of community only resurfaces after I’ve made enough images to create a community of pictures parallel to the one I have photographed for years.” 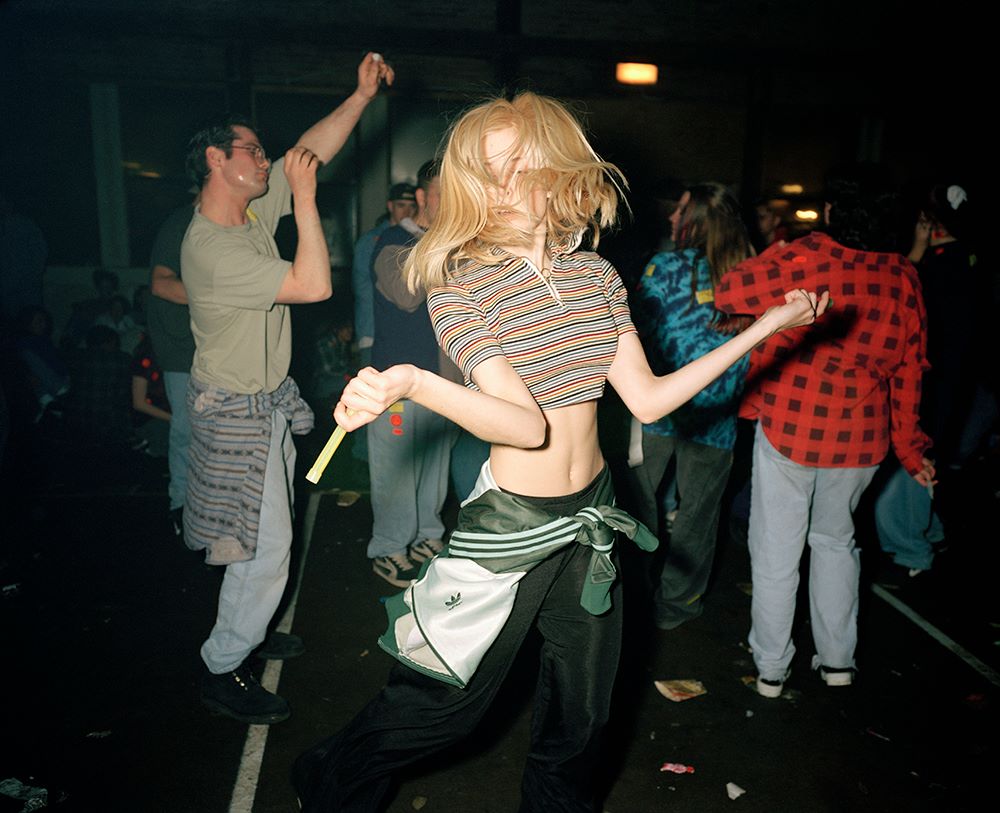