Come join us to celebrate the release of Fresh Meat Journal’s latest issue “Fake Fiction” with an event graciously hosted by Volume Gallery.

Founded in 2008, Fresh Meat Journal is produced entirely by students at the University of Illinois at Chicago School of Architecture. With contributors varying between students and international practicing architects, we aim to produce a journal that raises interest among an audience within the architectural discipline of Chicago and beyond. Operating through digital platforms, printed media, and social events, FM curates conversations to examine the role of architecture in today’s world.

The formulation and production of architecture is constantly leveled against its past, present, and future authorities, forever rewriting the rulebook. Fresh Meat Journal Issue IX—a new compendium of architectural facts, fictions, judgments, and opinions—presents projects that regard the Fake and the Radical as two forms that hide, react, reject, conceal, and distort the rules of the day.

With the recent shifts in momentum towards historical consideration and exemplification within the field of architecture, the Fake and the Radical confront the authority of the past and present in a multitude of ways. Combining and juxtaposing in their struggle with overarching power and image of establishments, the Fake and the Radical can propose an architectural outlook that is both arrogant and fearful, but above all skeptical.

As an arena for architectural ideas and freshness, FM is aiming to produce a ninth issue (currently untitled) that is rigorous and exciting. We are well into the process of designing the final book, but we need your help to pay for paper, printing, and distribution. By contributing to FMIX you will help share in our love for ideas and discipline in architecture, and will support us in keeping these ideas crisp and cool. 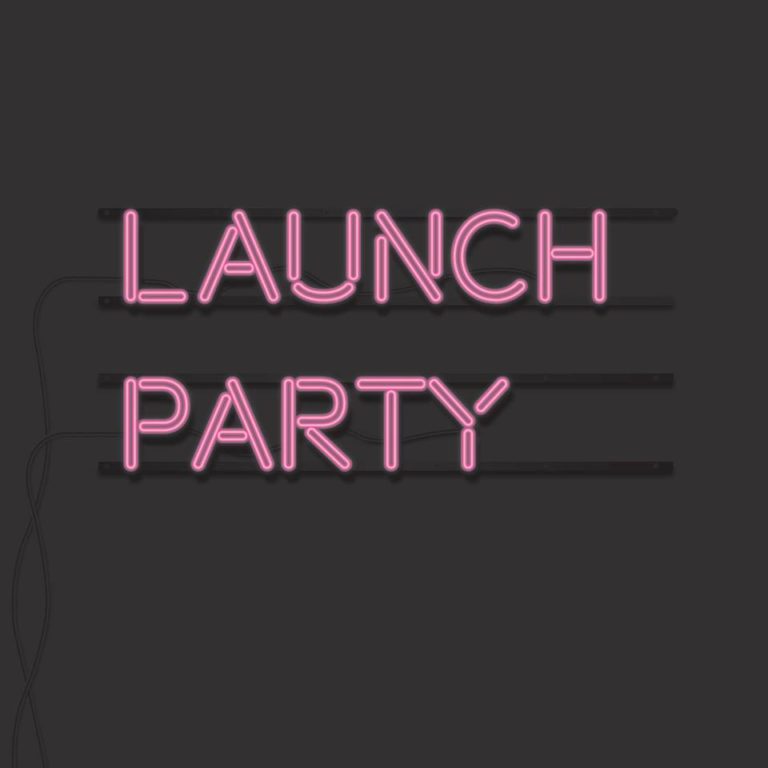