A curated component of the full /Dialogues program, the second annual Symposium features a day-long series of discussions and discourse surrounding the intersecting fields of art and architecture.

What started as a rally against the establishment, the Radical Italian Design movement (architettura radicale) was formed out of the belief that creation could change the world—not through political acts or war, but through architecture and design. SuperDesign investigates how and why these designers, during this short yet dynamic time, changed the way we think about the objects that surround us. Featuring original perpetrators of the Radical movement—Gianni Pettena and Lapo Binazzi—the panel is moderated by leading Italian design curator Maria Cristina Didero, alongside film Director Francesca Molteni, whose documentary will launch in 2017. Presented in partnership with Cultured Magazine.

Aligning with the opening of David Hartt’s in the forest, a newly commissioned solo exhibition at the Graham Foundation, the artist will speak on his multi-part installation, intersecting elements and ideologies of architecture alongside photographic and filmic practice. Focusing on the Bosque Urbano de San Patricio, an urban park in San Juan, Puerto Rico, Hartt’s anthropological approach considers the connections between ideology and the built environment: interior vs. exterior, public vs. private, nature vs. culture. Presented in partnership with the Graham Foundation for Advanced Studies in the Fine Arts.

Join this Chicago Architecture Biennial program on the /Dialogues stage for a conversation with artists and architects included in Make New History, featuring collaborations intersecting photography and architecture. The discussion, organized by Co-Artistic Directors Sharon Johnston and Mark Lee (Johnston Marklee), will address the historical relationship between the two fields in the expanded field of media, sites of display, and production technologies. Presented in partnership with the Chicago Architecture Biennial.

Writing was a parallel activity to Donald Judd’s art, architecture, and design practice. In his essay “Art and Architecture,” from 1983, he states, “My aphorism is not that form follows function but that it never violates it.” This essay is one of many texts by the late artist included in Donald Judd Writings, the most comprehensive survey of Judd’s writing in one volume, released by the Judd Foundation in partnership with David Zwirner Books. This panel will examine the role of language—both its resistance and necessity at the crossroads of art and architectural practice. Presented in partnership with the Department of Architecture, Interior Architecture, and Designed Objects at the School of the Art Institute of Chicago. 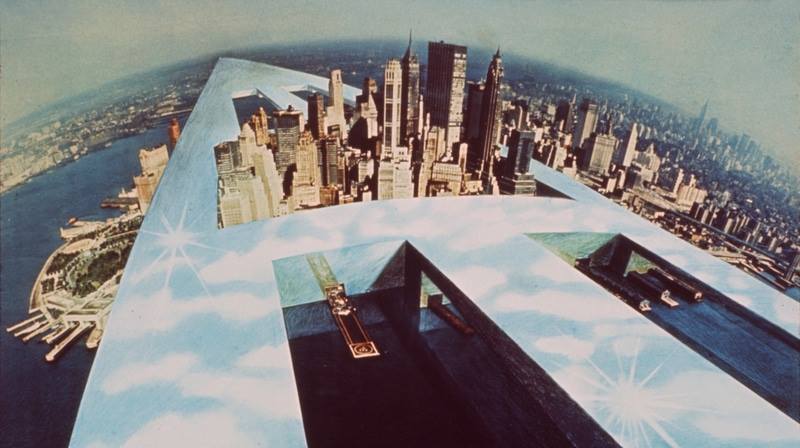