Apichatpong Weerasethakul (MFA 1998, HON 2011) is recognized as one of the most original voices in contemporary cinema. Lyrical and often fascinatingly mysterious, his nonlinear films deal with memory and in subtle ways invoke personal politics and complex social issues. Working independently of Thailand’s commercial film industry, he devotes himself to promoting experimental and independent filmmaking. In 1999 he founded Kick the Machine Films, which produces all his films.
Presented in partnership with SAIC’s Office of Alumni Relations 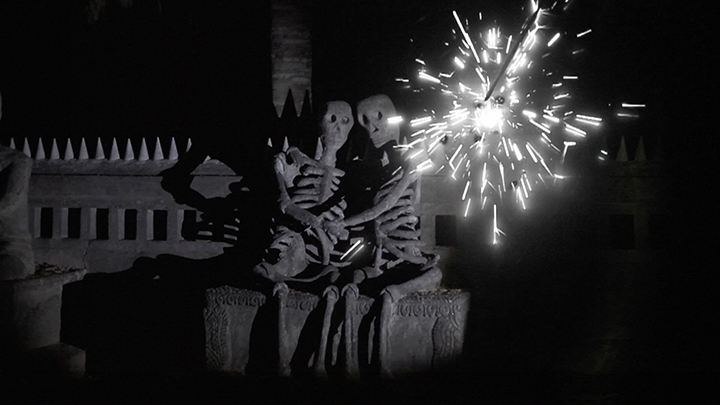