US Supreme Court Justice Ruth Bader Ginsburg speaks in conversation with Judge Ann Claire Williams of the US Court of Appeals for the Seventh Circuit. This is a once-in-a-lifetime opportunity to hear Justice Ginsburg, who has served on the nation’s highest court since 1993, discuss her life and career. Justice Ginsburg was named one of TIME magazine’s 100 Most Influential People in 2015 and is the best-selling author of “My Own Words” (2016). This special event kicks off Roosevelt University’s 2017 American Dream Reconsidered conference, which focuses specifically on Law, Social Justice, and the American Dream.

Tickets to Justice Ginsburg are SOLD OUT! 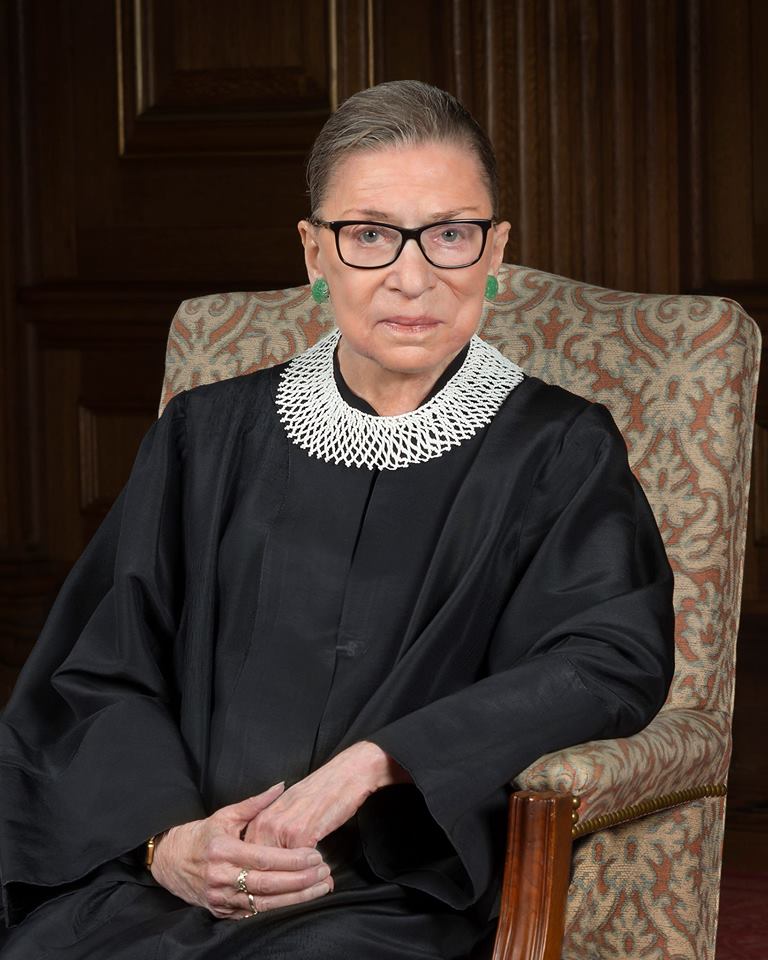