Join us for an intimate community conversation about the Riverwalk and the history of the river in general. We will talk as neighbors, as Chicagoans, and as family.

This event is part of a series of FREE cultural programs being presented by Floating Museum throughout the month of August. The Floating Museum will transform a barge into a mobile gallery filled with art crates displaying work created by local artists and our collaborators.

Breaking Bread sessions will occur EVERY THURSDAY in August with different panelist hosting at the following locations: 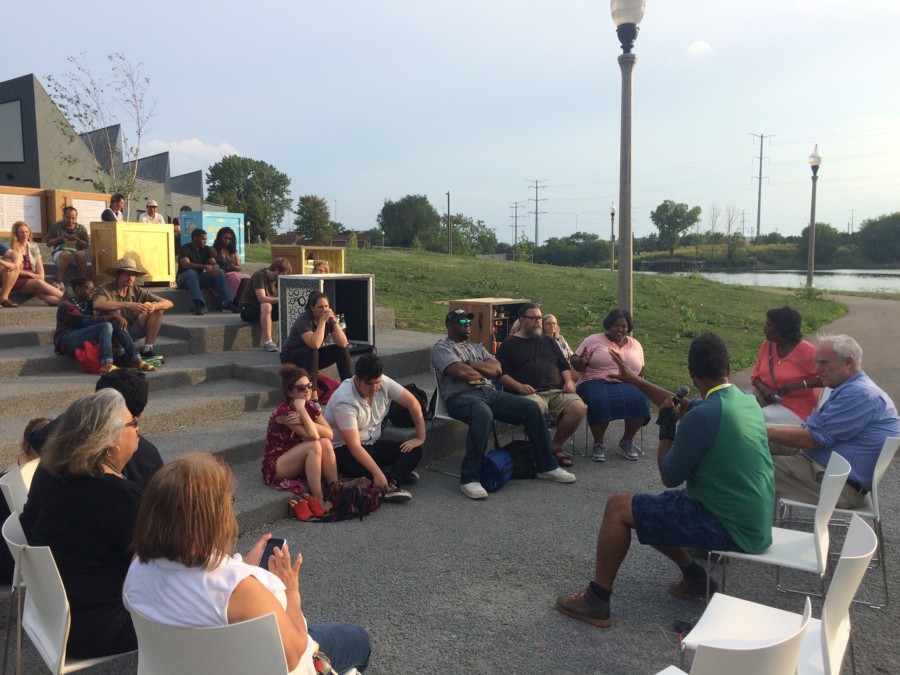