Artist Roundtable: Remain To Be Seen

Join us at the Arts Incubator for a roundtable discussion with artists from the exhibition Remain To Be Seen: Yaw Agyeman, Hello Lauren Ash, and Stephen Flemister.

“Remain To Be Seen” showcases the culminating work of the 2016-17 Arts + Public Life and Center for the Study of Race, Politics & Culture Artists-in-Residence, Yaw Agyeman, Lauren Ash, and Stephen Flemister. The ten-month residency program, housed at the Arts Incubator in Washington Park, supports Chicago-based multi-disciplinary artists whose practices critically engage issues of race, ethnicity, and community. “Remain To Be Seen” exhibits Agyeman, Ash, and Flemister’s reflections on self, identity, power, and visibility through sculpture, painting, installations, video, and sound.

Lauren Ash is a socially-engaged artist and visionary most recognized for her leadership prioritizing black women in the wellness and editorial fields. As the Founder and Executive Director of Black Girl In Om, she promotes holistic wellness for women of color through a series of touch points including the online publication, social media, podcast, and offline experiences. Bridging the gap between culture and commerce, Ash co-founded lifestyle goods brand Lifestyle with Ivory + Ash, and is a founding member of Party Noire, a collective celebrating black womanhood with black joy centered parties and community gatherings.

As artist-in-residence within Arts and Public Life and the Center for the Study of Race, Politics, and Culture at the University of Chicago Lauren has guided Seva, a monthly mindfulness series involving movement, meditation, and dialogue. Over the course of her residency, Lauren has created “for you and for me,” an audio guided meditation and affirmation EP and interactive, experimental self-care space featuring original and collaborative works. Her dedication and sustained attention to relentlessly representing and centering black women across all of her projects has garnered the attention of NYLON, Saint Heron, Vice’s i-D, Thoughtfully Magazine, ESSENCE, and many other platforms where she is recognized as a trailblazer and creative to watch. Lauren earned an MA in American Studies from Purdue University and a BA in Psychology from the University of St. Thomas.

Stephen Flemister is an interdisciplinary artist working in sculpture, printmedia and new media, with practices invested in modes of portraiture, influences of digital culture and their common forms of application. Through objects, installations, and experimental studies, Flemister explores methods of visibility and fabricated realities, among social systems. During his 10-month residency at the Arts Incubator, he created an interactive conversation platform, Thread.City, while working with portraits. Flemister received his BA in Interactive Arts and Media from Columbia College Chicago and his MFA in the Low Residency Program of the School of the Art Institute of Chicago. His works have been shown at Hyde Park Art Center, Columbia College, South Side Community Art Center, and Arts Incubator with public installations and performance throughout Chicago.

Yaw Agyeman is an interdisciplinary performing artist born in Chicago. He works primarily as a musician/sound designer but also has an extensive theater background (actor) and makes photos. Yaw’s work addresses language as cultural currency. His work also uses space as a way to share music, community, and culture.

He has toured in the play “Red, Black and Green: a blues” (MAPP) and performed in the world premiere of the musical, “Mister Chickee’s Funny Money” (Chicago Children’s Theater). The play features music from the Motown great, Lamont Dozier. He has been featured on VH1’s “Soul Cities,” a show produced by Nelson George that showcases singers in cities all over the country, as well as on the Africa Channel’s, “Soundtracks at Red Kiva,” a program that focuses on artists of African descent. Currently, he is a member of the artistic collaboration, “Black Monks of Mississippi,” headed by the dynamic and prolific, Theaster Gates.

He has performed at the Hirshhorn Museum in Washington D.C., the Biennale in Venice, the Menial Collection in Houston, the Birmingham Museum of Art in Birmingham, White Cube in London, documenta 13 in Kassel, Germany, Art Basel in Miami and the Whitney Biennial. His video work, “den na ma ye,” was exhibited at the American University in Washington D.C and at the Glass Curtain Gallery at Columbia College in Chicago.

In April, the Black Monks released three vinyl records and premiered a documentary in Helsinki at the IHME Contemporary Art Festival. He is a performer in the production, “Pehlotah” which will show at the Kennedy Center and Brooklyn Art Museum and will tour at other venues in 2017 and 2018. 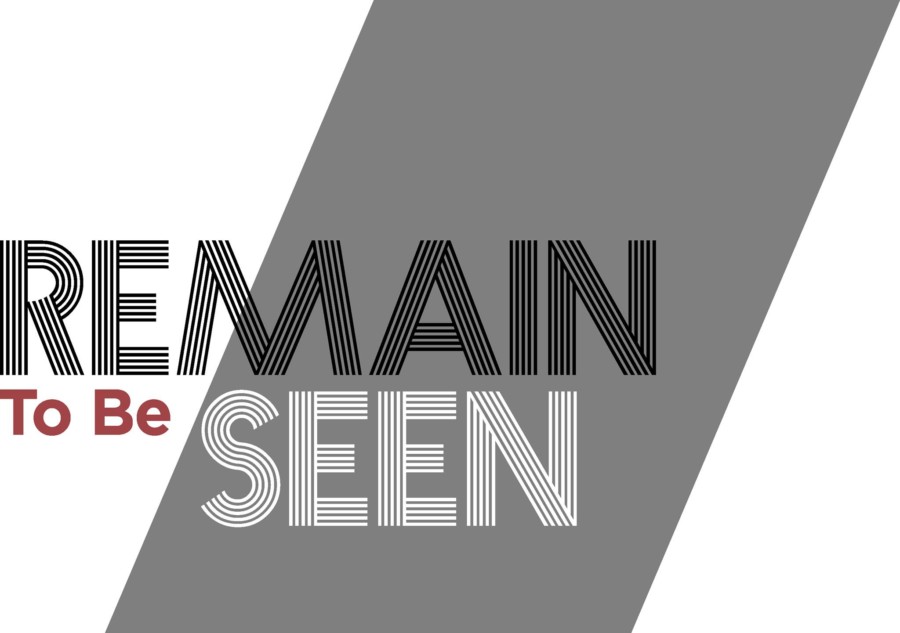