Walk a Mile in My Shoes

“Walk A Mile in My Shoes” documents filmmaker Coquie Hughes’ 16-year journey to produce her fifth feature, “Granny Ballers,” the story of a group of older women who enter a basketball tournament to win prize money to pay off their friend’s defaulted mortgage and save her from eviction. Though the tale is comprised of fictional characters with scripted dialogue, the tumultuous narrative behind what it has taken to produce this project is very real. “Walk A Mile In My Shoes” exposes the experiences of being a full-time filmmaker who is also black, female, queer, poor, and a single parent who has learned to navigate her way in an industry primarily dominated by those who do not look, live, or think like her.

Screening followed by conversation with Coquie Hughes. Hughes is a Chicago independent filmmaker and producer whose work is known for featuring urban queer women of color. Since 2003, she has earned over 8 million channel views and over 57,000 subscribers on Youtube and her own film site, hercrushtv.com. Hughes is also a playwright and stage director, and founder of imadigitechkid.com, a media & technology arts education program geared towards young children. 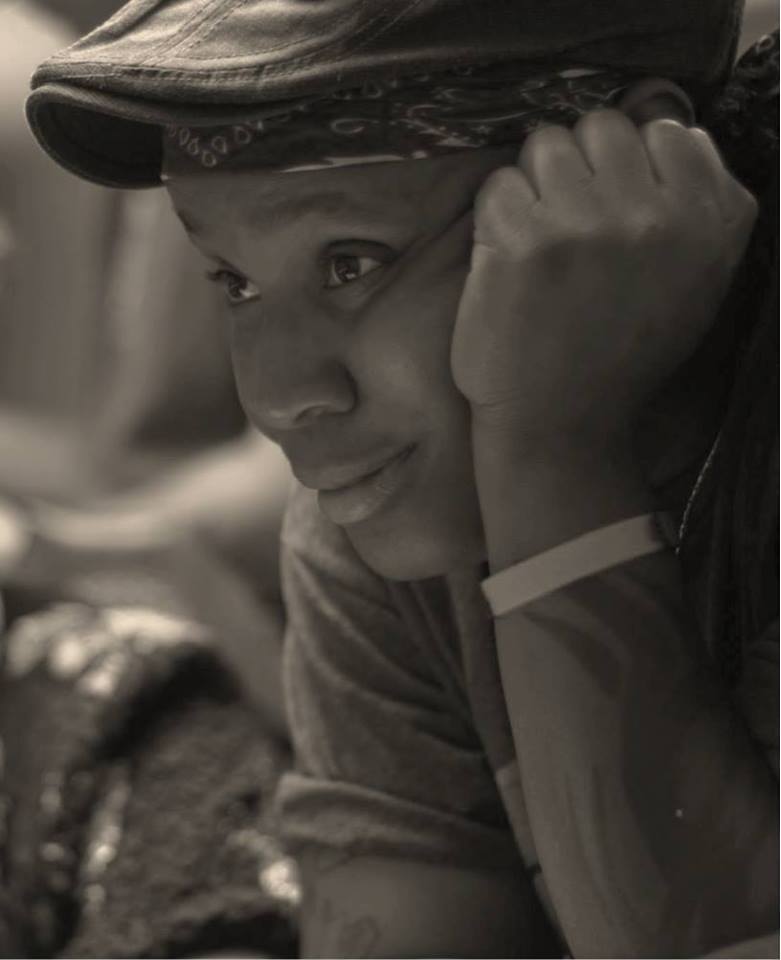