Join us at LATITUDE for a screening of VAGABOND, directed by Agnes Varda, and hosted by our current Artist-in-Residence, B. Ingrid Olson!

ABOUT THE FILM:
Agnès Varda pieces together Mona’s story (played by Sandrine Bonnaire who won the Best Actress César) through flashbacks told by those who encountered her (played by a largely nonprofessional cast), producing a splintered portrait of an enigmatic woman. With its sparse, poetic imagery, Vagabond (Sans toit ni loi) is a stunner, and won Varda the top prize at the Venice Film Festival.

Stick around for a group discussion afterwards with B. Ingrid Olson on the themes and subject matter of this film.

ABOUT B. Ingrid Olson:

B. Ingrid Olson (b. 1987 Denver, USA) currently lives and works in Chicago. She received her BFA from the School of the Art Institute of Chicago in 2010. Her work was recently featured in a two-person exhibition at the Renaissance Society (Chicago), and her past solo exhibitions include Simone Subal Gallery (New York), cura.basement (Rome), and Document Gallery (Chicago). In 2016, a book of her photographs was published by Hassla (New York). 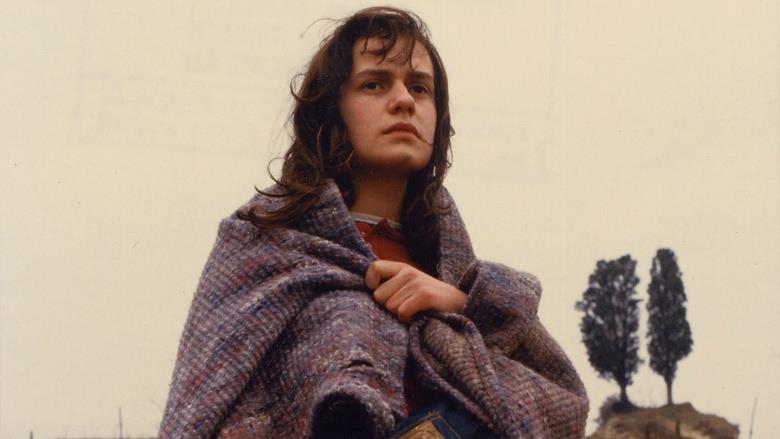