ZWISCHEN
Lori Felker
ZWISCHEN (“between” in German) exists on the thin line between opposing forces. Dirt moves over light to a hand-drawn soundtrack of noise and space. 3min, 2006.

BLOKD
Martin Mulcahy
Through the voices and tools of his great grandfather, an early avant-garde filmmaker, a man explores the world as if we are living inside a movie set. 5min, 2016.

YO NO SOY ESA
Diana Delgado Pineda
On an ordinary winter afternoon, a mother does laundry and her daughter puts her clothes away. What could happen when Mom isn’t looking? 6min, 2014.

ANT HOUSE
Valia O’Donnell
The house of a family torn by domestic strife is eaten by termites as a manifestation of the tension within. 2min, 2016.

GIANTS ARE SLEEPING
Amanda Gutierrez
The identity, transformation, and ownership of one Chicago electrical substation, exploring the relationship between human memory and architecture. 11 minutes, 2014.

CHOSEN PEOPLE
Qihui Wu
An experimental documentary depicting the daily activities of the Israel of God Church on the south side of Chicago. 18 min, 2016.

GRANDMA & ME DANCING WITH HIBARI
Elliott Chu
Elliott’s grandma is awakened to dance with her favorite Japanese singer. 2min, 2016.

Produced by Full Spectrum Features NFP, Chicagoland Shorts Vol. 3 brings together the best of the city’s so-called “niche” cinemas – experimental genres and works by queer filmmakers, women, and people of color. The program joins those “niches” into one expansive, rich evening of film – helping general audiences experience cinematic versions of Chicago they may have never thought to access.

The short films collected in Chicagoland Shorts Vol. 3 have screened in over 30 countries and 65 cities throughout the world. The work spans many disciplines, including experimental animation, observational doc, and music videos. The filmmakers run the gamut from internationally renowned auteurs to young voices, and include an Emmy-winner, a Fulbright Fellow, and a Wexner resident.

Vol. 3 is co-curated by Beckie Stocchetti of the Chicago Film Office, Raul Benitez of Comfort Station and the Nightingale Cinema, and award-winning filmmaker Jim Vendiola. 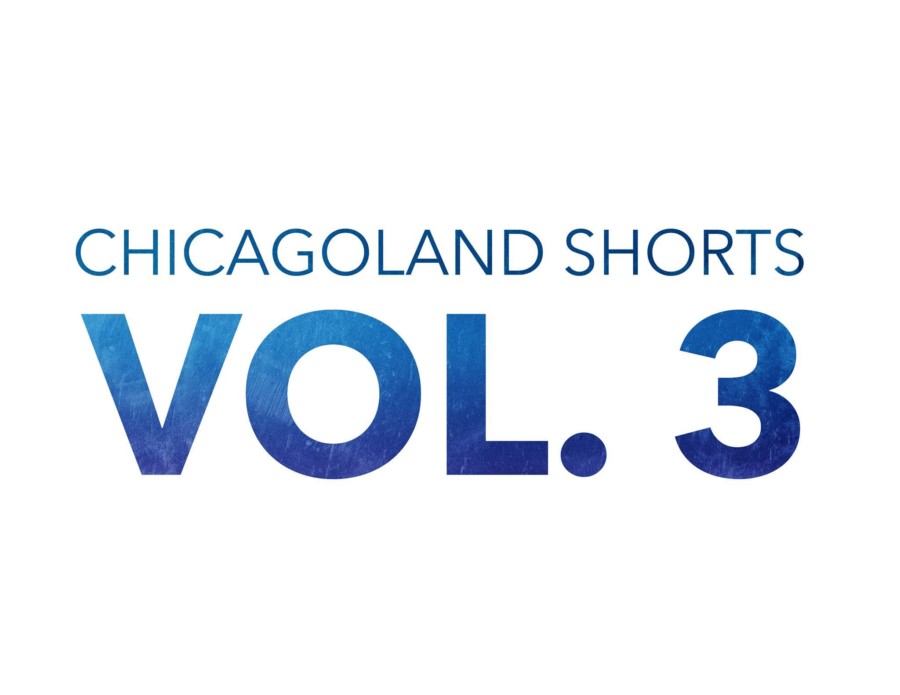