Weirdo Sounds: A Workshop for Kids

What’s a field recording? What’s sound design? What color do you see when you hear a hammer? What does a monster sound like: A drum, a garbage disposal? How can we make a fidget spinner sound like a power generator? What’s your favorite weirdo sound?

Kids will ask and answer these questions with artist Andy Slater, as he shares his experiences with making noise and recording himself as a robot. Kids will get Hands-on introductions to microphones, to analog synthesizers, Theremin, and vocoder.

Kids are also asked to bring an object—musical, eletronic, or just plain weird—to experiment, explore and record with.

Recommended for 7 yrs and up

Andy Slater is a legally blind musician, audio engineer, author, and disabilities advocate. He describes his sonic work as “art made because of his disability”. Due to his visual impairment, his ears function as navigation, safety, and problem solving tools. Because of this, he listens with great detail and focus making it hard not to listen critically.

Andy began composing experimental music as a teen in the early 90s. He moved to Chicago in 1994 to attend classes in the School of the Art Institute of Chicago Sound Department. After a decade away from school he returned in 2010 to complete his education. He graduated from SAIC in 2013 with a BFA focusing in sound composition and music history.

Andy has a large catalog of recorded music dating back 30 years that includes robotic synthesizer music, art-metal, acid-rock, musique-concrete, as well as scoring and sound design for film. He currently heads the experimental funk septet, the Velcro Lewis Group. Andy is an engineer at Chicago’s Frogg Mountain Recording studio where he obsesses over making every sound he hears perfect. It’s the curse of the overactive ear.� 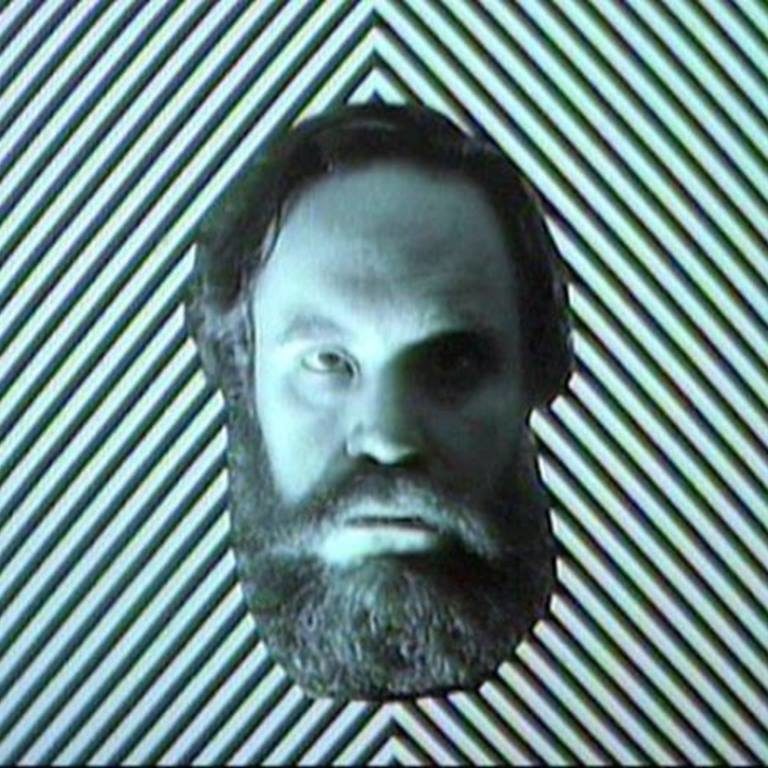