WE: Mitsu Salmon and Damon Locks

Mitsu Salmon: Sweet Gum Roots
A work in progress performance drawing from Mitsu Salmon’s recent residency in Taiwan. The piece integrates voice, video, and text to explore concepts around botany, family, colonization, travel, and archives.
The residency was at Tsung Yeh (with Milad Mozari) which is a former Meiji sugar cane factory chief in Taiwan during the Japanese
occupation of Taiwan. Also during the occupation, Ryozo Kanehira,
Mitsu’s grandfather and well-known botanist from Japan did extensive work in Taiwan identifying and writing on trees. The majority of his writings can be found in the book “Anatomical Characters and Identification of Formosan Wood.” https://formosanwood.wordpress.com/

Damon Locks:
I will be performing the third in a series of pieces that reflect on community and the systems that derail, destroy, and disrupt. The three pieces have been building on each other and share several elements but are distinctly different. This piece is a solo work using synths, samples, bells, voice, drum machines, and records.

Damon Locks is a Chicago based visual artist, educator, vocalist/musician. He attended The Art Institute in Chicago where he received his BFA in Fine Arts. Recently, he has been lending his artistic and/or teaching talents to organizations such as Prisons and Neighborhood Arts Project, Art Reach, the Center for Urban Pedagogy, and at UIC. He is a recent recipient of the Helen Coburn Meier and Tim Meier Achievement Award in the Arts and the 2016 MAKER Grant. He also recently completed a music residency at The New Quorum in New Orleans. He just began an Artist Studio Residency at the Hyde Park Art Center. He has completed working as an Artist Mentor in the Chicago Artist Coalition program FIELD/WORK as well as a music residency at The New Quorum in New Orleans.

With the aesthetics of a printmaker, he calls upon the medium that suits the situation best whether it be screen/relief/digital print, photography, ink, pencil, voice, drum machine, or sampler. Regardless of the medium the goal is to connect.

WE is a monthly experimental music/performance series, curated by Lia Kohl and Bethany Younge, focused on work that explicitly acknowledges the community or collective nature of performance. The series aims to activate and redefine the relationships between artists, performers, composers, and audiences. 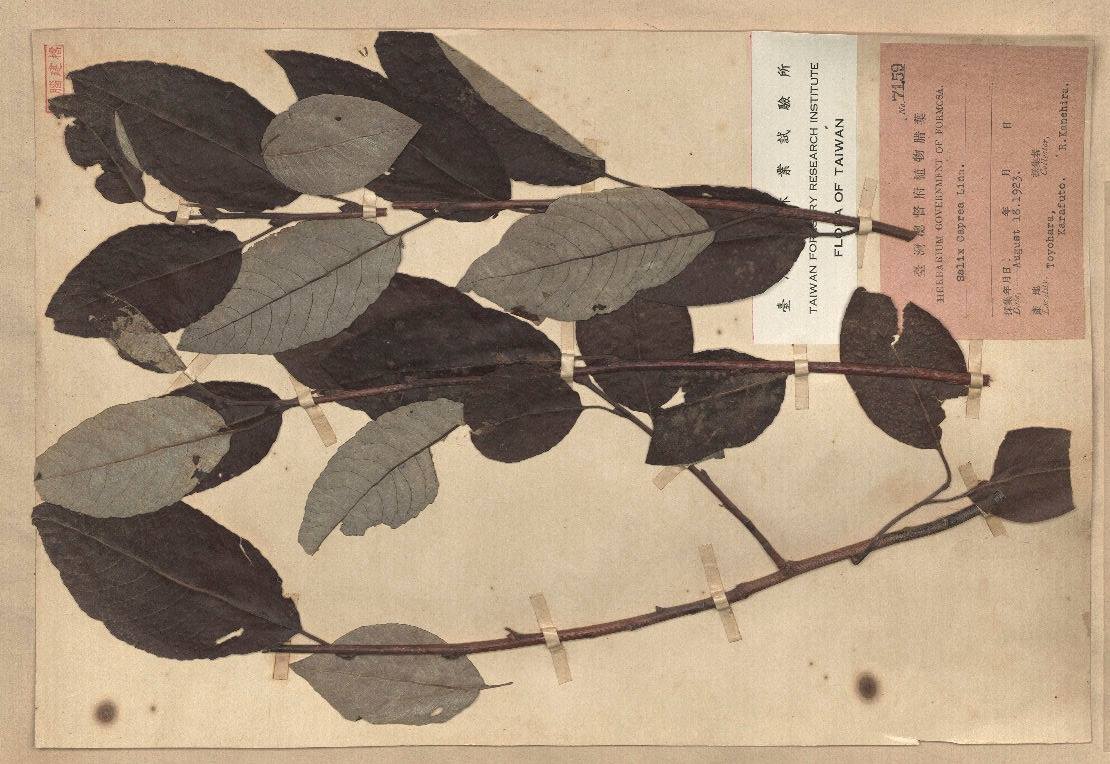