Things that Mattered, a conversation between the poet and National Book Award winner Daniel Borzutzky and HPAC artist-in-residence Bethany Collins, will probe the inescapable role of language–of speech act–in shaping what it means to be human now. The conversation will be moderated by art historian Darby English, whose upcoming book, “The Right to Reflect: Lectures at the Intersection of Art and Racial Terror,” will be released later this year. Please join us for this timely dialogue, which is is in partnership with Richard Gray Gallery.

+ + +
Daniel Borzutzky’s latest book, The Performance of Becoming Human, received the National Book Award for Poetry in 2016. Other books include In the Murmurs of the Rotten Carcass Economy (2015); Memories of my Overdevelopment (2015) and The Book of Interfering Bodies (2011). Recent poetry translations from Spanish include Galo Ghigliotto’s Valdivia (2016) and Raúl Zurita’s The Country of Planks (2015). His work has been supported by the National Endowment for the Arts; the Illinois Arts Council; and the PEN/Heim Translation Fund. He lives in Chicago and teaches at Wright College.

Bethany Collins (American, b.1984) is a multidisciplinary artist whose conceptually driven work is fueled by a critical exploration of how race and language interact. In her Contronyms series, for instance, Collins transposes definitions from Webster’s New World Dictionary of American Language onto American Masters paper, then aggressively obscures much of the entries with an eraser. What remain are specific snippets of meaning that are poetically charged through their isolation, as well as the crumbled paper bits left behind by her erasing. As Holland Cotter noted writing in The New York Times, “language itself, viewed as intrinsically racialized, is Bethany Collins’s primary material.” Her works have been exhibited in solo and group exhibitions nationwide, including the Studio Museum in Harlem, the High Museum of Art, the Museum of Contemporary Art of Georgia, and the Flint Institute of Arts. Collins has been recognized as an Artist-in-Residence at the Studio Museum in Harlem and was awarded the Hudgens Prize in 2015.

Darby English teaches courses in modern and contemporary American and European art (focusing on art produced since the First World War) and cultural studies. He serves also as associate faculty in the Department of Visual Arts and the Center for the Study of Race, Politics, and Culture. English’s research probes art’s interaction—at the levels of its production, description, interpretation, and analysis—with instituted forms of historical subjectivity and experience. Recent research has focused on artistic and other cultural manifestations of optimism, discomposure, and interculture. More theoretical formulations of English’s work examine the difficulty of studying the foregoing themes at once as historical objects in themselves and negotiating their implications as sources of anxiety about historical change. 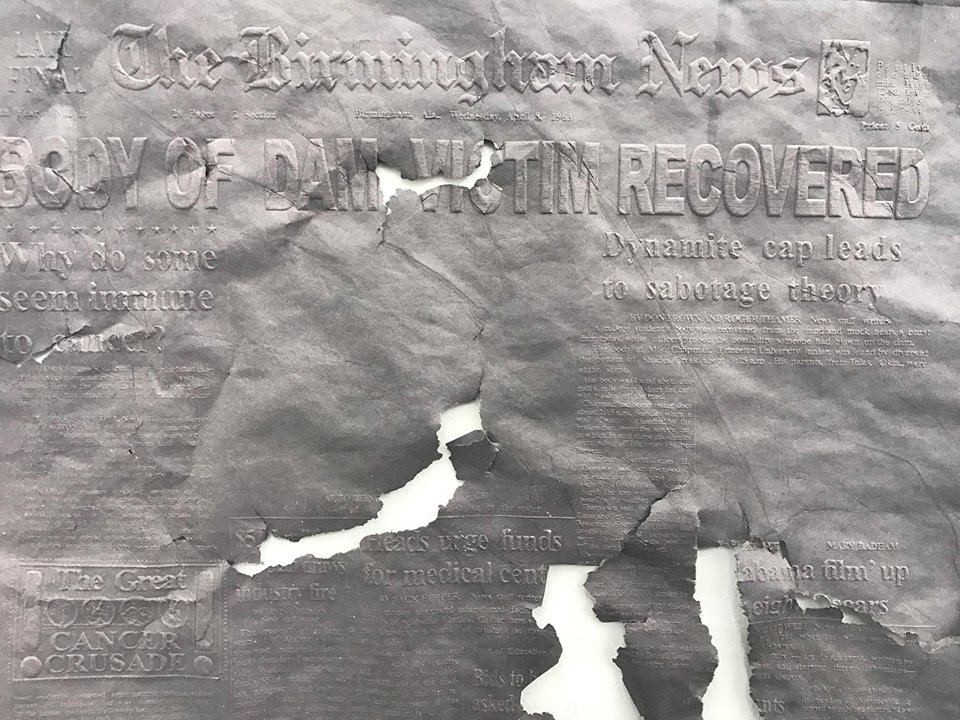