The POWER Project: The 39th

As part of the The POWER Project at Comfort Station Logan Square
Comfort Film Presents a screening of:

Amidst political scandal and fiscal crisis, 26-year-old activist Will Guzzardi believes that he can mobilize a movement to upend Illinois’ dysfunctional political system. But he chose to run against the daughter of one of the best connected politicians in Chicago — and the establishment is not going to let her go down without a fight. “The 39th” follows Guzzardi as he grows up, from activist to politician, and learns what it really takes for an outsider to win — and govern — within a political machine.
For more info on “The 39th”, visit www.kindlinggroup.org/39th

Director Laura Fallsgraff and representatives of Reclaim Chicago will be in attendance and a panel will follow the screening.

The P.O.W.E.R. Project is a collaborative effort between Comfort Station and the Art Leaders of Color Network (ALCN). Throughout the month of June, the project will host a series of lectures, workshops, self-care exercises, and more in the aim of creating an ‘empowerment hub’ where people inspire each other to engage in a multitude of social justice practices.

Donations collected at each P.O.W.E.R. event, will go toward the P.O.W.E.R. Grant, a fund for participating artists with projects in alignment with the P.O.W.E.R. Project’s vision. 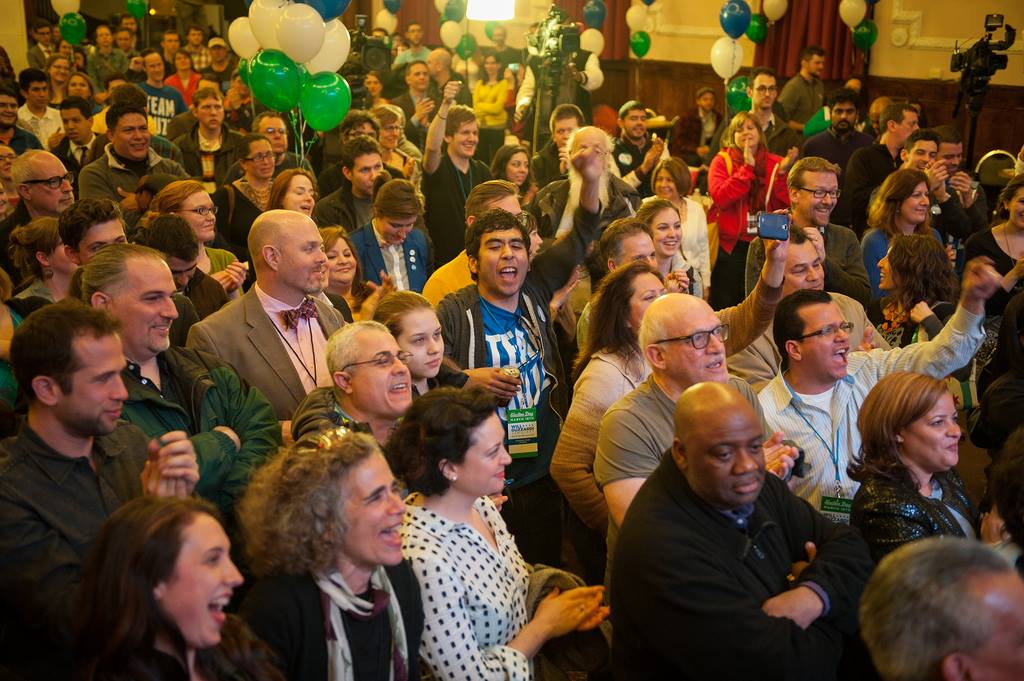