The POWER Project: Stranded by the State

As part of the The POWER Project at Comfort Station Logan Square
Comfort Film Presents:

Stranded By the State

A documentary series focusing on the long-term toll the Illinois budget crisis has had on everyday people across the state.

We will screen all episodes of the series with a Q&A/Panel discussion after the screening.
Liz Kaar will be in attendance with panalist TBA.

This series was produced with funding from the Chicago Digital Media Production Fund, a project of The Voqal Fund administered by Chicago Filmmakers and co-produced with In These Times and Kartemquin Films.

The P.O.W.E.R. Project is a collaborative effort between Comfort Station and the Art Leaders of Color Network (ALCN). Throughout the month of June, the project will host a series of lectures, workshops, self-care exercises, and more in the aim of creating an ‘empowerment hub’ where people inspire each other to engage in a multitude of social justice practices.

Donations collected at each P.O.W.E.R. event, will go toward the P.O.W.E.R. Grant, a fund for participating artists with projects in alignment with the P.O.W.E.R. Project’s vision. 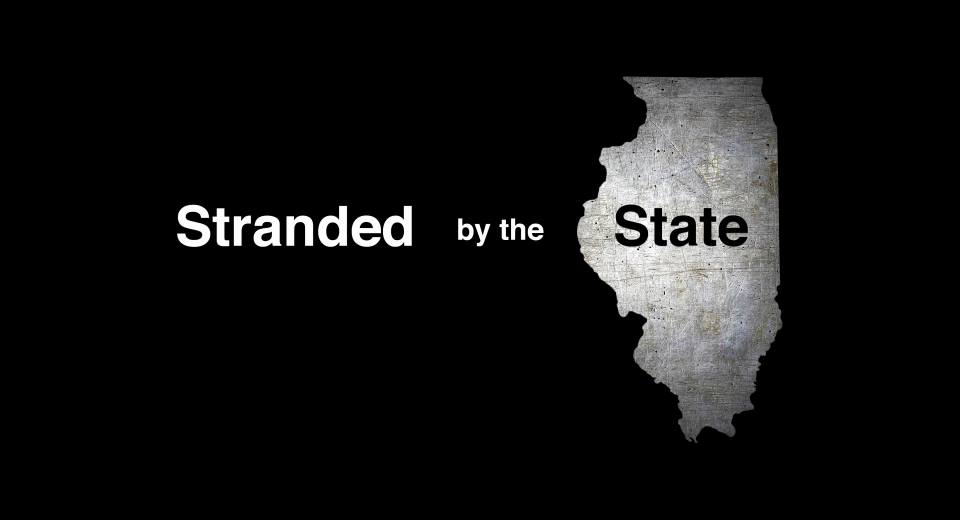