Symposium: Why is Graffiti

But I still want to know, “WHY–is Graffiti?”

Invited by and in collaboration with the ongoing “PUBLIC SCHOOL” exhibition at the Hyde Park Art Center (HPAC), we sincerely invite you to join us in solidarity and conversation June 17th, for an afternoon Symposium questioning the Why benhind graffiti writing, initiate an Interactive Graffiti BBQ where you can come to spray and eat with us, and finally, a closing Champagne Toast installation of video-art by Zebadiah Arrington.
Schedule of presentations and events posted soon!

Panel Presenters:
ALAN KET (NYC)
Alan Ket of the infamous Rockin’ It Sucker’s (RIS) New York City graffiti crew will present on a few of the “Why’s” behind his past graffiti that pioneered the “Clean Train Movement” in the early 90’s and also screen a short film on his current arts-activism project titled “Transit Memorials,” which remembers the victims of police killings across America. A project that forces us to remember these men and women whose lives were cut short by institutional violence. Their names floating on the walls of the trains and living among the commuters, brings the victims back to life even if just for a short train ride.

PENGO TAC (CHI)
Pengo One of the historical Takin’ All City (TAC) crew which herald’s such infamous members as TRIXTER ONE, DENZ, and others which has for decades been apart of shaping many of the “How’s” and “Why’s” of Chicago’s graffiti writing style. Pengo TAC will present extremely rare slides of recently scanned film negatives of Chicago’s 80’s and 90’s subway, alley, and rooftop graffiti styles–much of which never seen outside of his crew, and all of which never before published.

LAVIE RAVEN (CHI)
Lavie Raven of the XMEN, and Burn Unit Graffiti crews has been an arts educator, hip-hopper, and graffiti writer for over 20 years. From the classroom to the underground, to receiving the 2016 Fulbright Distinguished Award in Teaching, Raven has proven to be a beast at implementing a true “Why” behind Graffiti writing into his pedagogy and questioning of accepted usage of the “Broken Window’s Theory” by inspiring educational environments that he either has initiated himself or joined over time.

KEVIN COVAL (CHI)
Kevin Coval is Founder of Louder Than A Bomb: The Chicago Youth Poetry Festival and the Artistic Director of Young Chicago Authors, Coval teaches hip-hop aesthetics at The University of Illinois-Chicago, and has written for a wide variety of publications including CNN.com, Huffington Post. Recently Kevin co-authored “This is Modern Art” with Idris Goodwin in which artistically depicts the night the Modern Wing of the Art Institute of Chicago was bombed by the MadeULook graffiti crew. As an author and public figure Kevin will provide insight into the “Why” of writing as a creative outlet at all, be it Legal or Not. 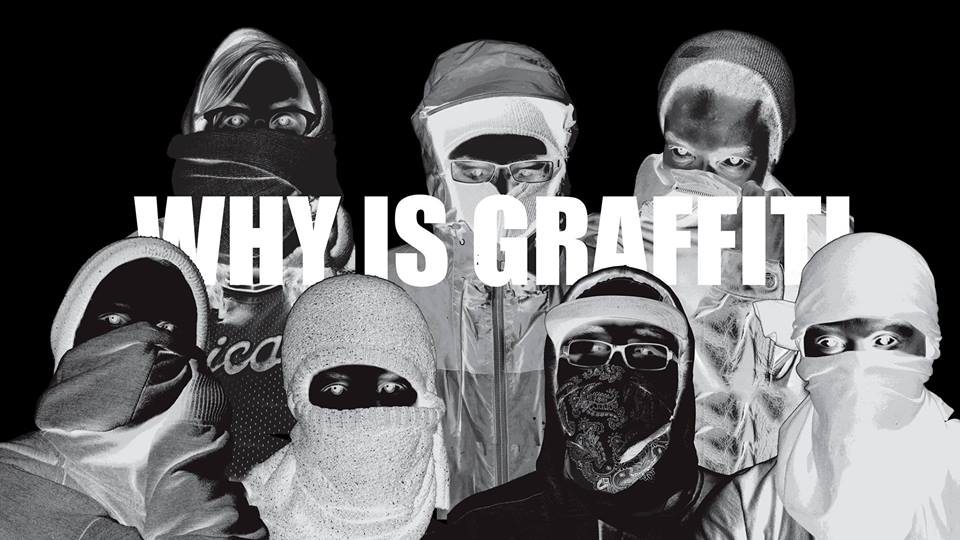