On view through Saturday, July 15th

A conversation between forms of seemingly similar substances, yet something is missing in the connection- neither body knowing what.

Nuances in the interactions we partake in speak- as there is always something to relate to in the subtleties of behavior. These relatable moments are what Suture, a multi-media artist based in Chicago, captures by exaggerating one element of an instance into its own conversation. Further examining the separate layers that forge a single occurrence, these discussions are personified through animation, sculpture, and sound.

Receiving their BFA from Northern Illinois University in 2016, this is Suture’s third showing in Chicago. Their latest involvements have been: Glitch Art is Dead, at Gamut Gallery in Minneapolis, MN; Welcome To The End, at The Franklin in Chicago; fu:bar, at Akc Medika in Zagreb, Croatia. Primarily existing on the internet, Suture most often creates GIFs/animation shorts to post into the void. 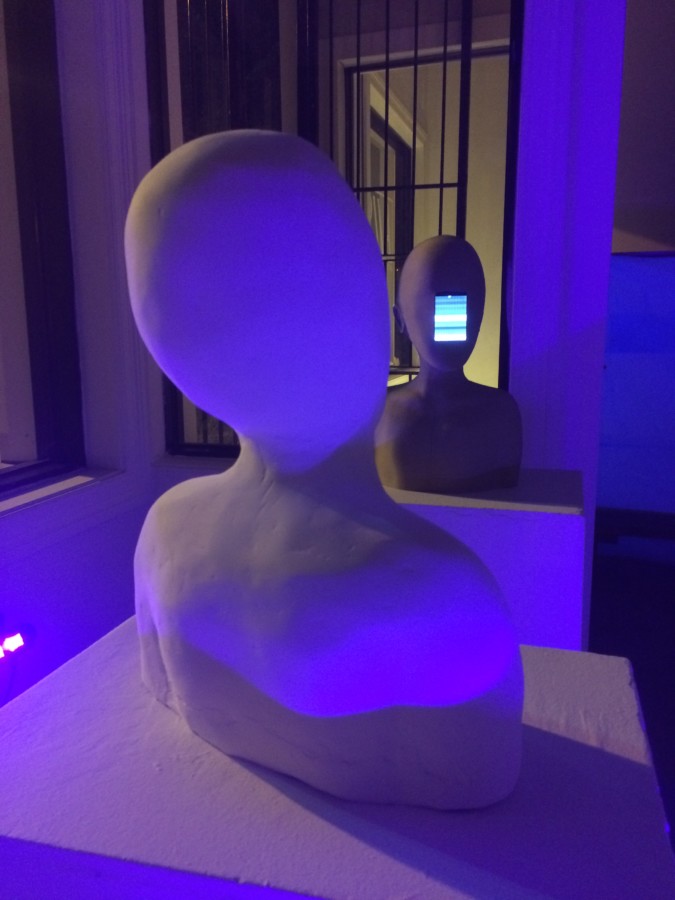