Vertical Gallery is very proud to present “Hidden in Plain Sight” by internationally renowned UK street and graffiti artist Pure Evil. The exhibition is June 3 – 24, with an opening reception with the artist on Saturday, June 3, 6:00-10:00pm. This is his first solo exhibition in Chicago.

Pure Evil is the alias of Welsh-born artist Charles Uzzell Edwards. He is renowned throughout the world for his impressive artworks powered by the urban and skate culture he witnessed during his decade long sojourn in California in the 1990’s. Returning to England after a decade in California, Pure Evil became involved in Banksy’s pop-up gallery concept known as “Santa’s Ghetto” and began producing his trademark images of fanged bunnies and his highly regarded Nightmare series of portraits of famous figures. The bold images of Pure Evil, both on the street, on canvas and in screen printed form, have become icons of East London.

Over the past 15 years, Pure Evil has had art exhibitions at galleries and museums all over the world, including China, Hong Kong, South Africa, Russia, Mongolia, Brazil, USA, Chile and all over Europe. In 2012 he appeared on the BBC TV show The Apprentice, where he took part in an urban art task which led to a huge increase in interest for his work. 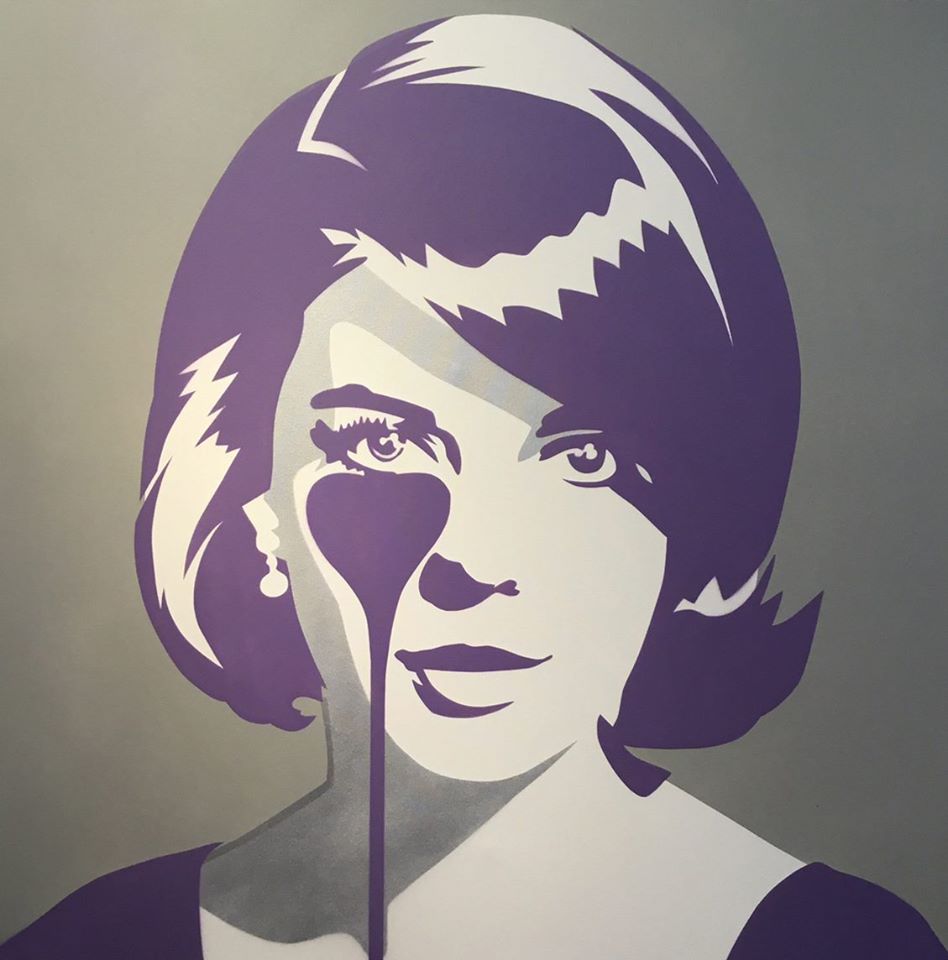