Public Newsroom #24: How Journalists Can Use Polls

The 2016 presidential election left some people questioning polls. How are these polls made? Who’s left out of them? How do you identify quality information?

Connelly, who is now a Senior Fellow with the Associated Press-NORC Center for Public Affairs Research, will go through polling basics and workshop reporting on quality polls with attendees. Participants will go through a series of activities to discern quality information.

About the presenter: Marjorie Connelly is a Senior Fellow with the Associated Press-NORC Center for Public Affairs Research. Since joining the AP-NORC Center in 2015, she has been responsible for managing the surveys conducted for The Associated Press and overseeing The Center’s journalism fellowships.

As a consultant for The Associated Press during the 2016 election, Connelly was a member of the committee that wrote the exit poll questionnaires for the National Election Pool. She also provided election-night survey analysis on deadline for the primaries and the November election.

Prior to becoming a member of the AP-NORC staff, Connelly spent more than 30 years at The New York Times, working in its News Survey department. Her final position there was editor of the department, in charge of the coverage and use of public opinion research for the national and international editions of The New York Times and nytimes.com. 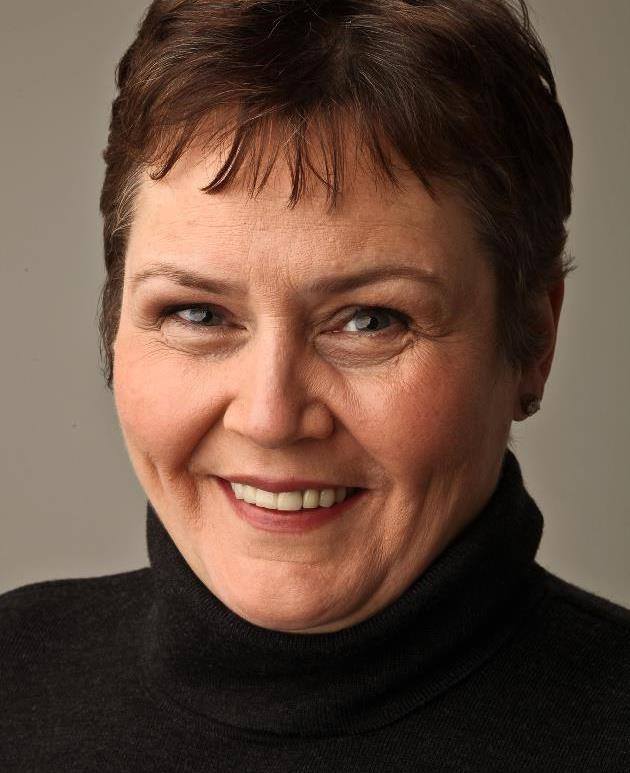