I remember my mother grabbing the dandelion from my sister’s mouth. Picking pretty things was her interest – wild flowers and flowering weeds her favorite.
– Sean Ward

Night Bloomers at Compound Yellow will be the second iteration of Finger Flowers, a project developed by Sean Ward. Fastnet in Brooklyn, New York hosted the premiere entitled Container-Container where Ward’s Sensei Yoshie Takahashi, her students, and her husband, ceramicist Marc Isaacs, collaborated on an exhibition of Ikebana arrangements in a shipping container on the Red Hook docks.

At Compound Yellow, a group of artists abroad were asked to create containers for artists residing in the vicinity of the Compound to use during an Ikebana workshop led by Ward. The workshop is held the night before the opening and the arrangements are placed throughout the Compound. Flowers will be renewed throughout the year by other exhibitors.

Finger Flowers is an experimental project and a question about adopted ancient arts in contemporary culture, Buddhism in Transcendentalism’s legacy, and an east to west movement rather than a westernization. The completed *objects*, container and flowers, being singular and ephemeral allows for meditation around economy, preservation, and spirituality.

Hand out heads, I rebuked on a platter sniffling drowsy fat
I have enough cash to get damp, silver later
While snipping orchids Saturday
– Moribana poem 2016-01-12, Sean Ward

About Ikebana, The Japanese Discipline of the Art of arranging flowers traces its origin to the 15th century when it began to coalesce into schools. Ikenobo is the oldest school with 550 years of unbroken tradition. Its spiritual base comes from the Senno Kuden or oral tradition. The spiritual link stands firm in the Rokakudo which is a temple on the grounds of its headquarters to this day.

The Ikebana practitioner seeks to quietly share in the universal life force during the creation of an arrangement. The brief interaction with live materials is both a meditation and an art which must happen precisely and in one sitting. The beauty of each season is expressed through a vast knowledge of techniques and a firm understanding of a plant’s place in nature. While many westerners look to the flower in full bloom as an ideal, the Ikebana practitioner sees this as the end of life. Buds, branches, and leaves just beginning to peak out from their origins are sought after as they express the wheel of life. 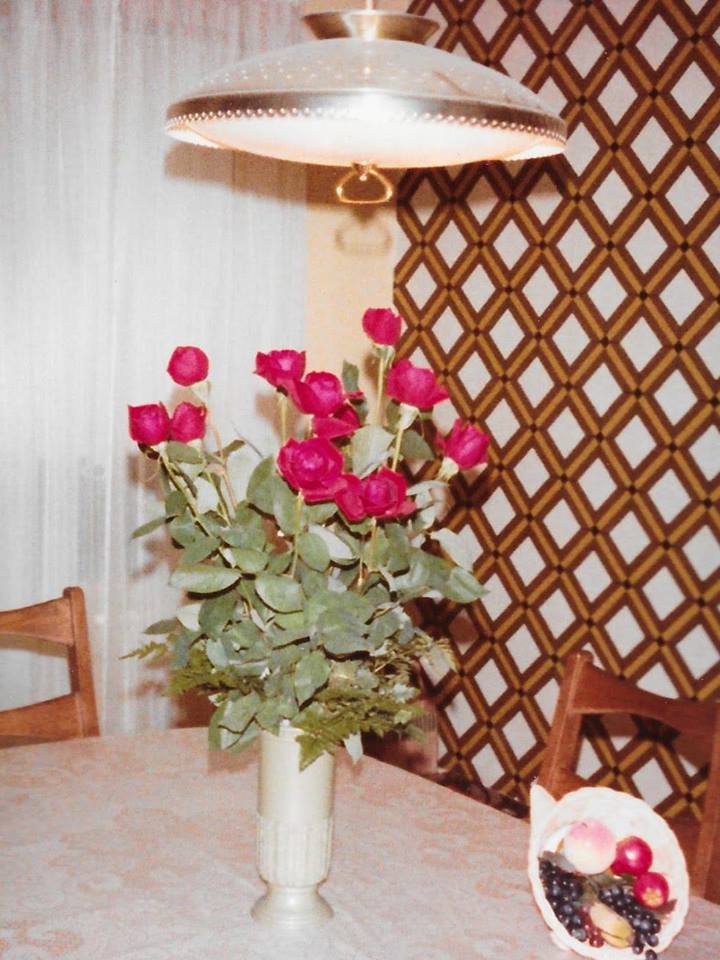