Photographer Darren Bradley documents superbly and relentlessly mid-century architecture and other celebrated architectural buildings around the world, from San Diego to Canberra, a city he has visited regularly for the last six years. Canberra has a large stock of mid-century modern housing, something that reminds Darren of Palm Springs, as well as many civic, commercial, and religious mid-century modern or late modern buildings.

During his presentation, Darren will focus on the Modernist Architecture of Canberra, discussing a series of buildings designed by some of Australia’s best architects of the time and other hidden gems that have shaped the identity of the city.

MAS Context is supported by a grant by the Graham Foundation for Advanced Studies in the Fine Arts and by private donations. For information about how to support MAS Context, please visit: www.mascontext.com/support 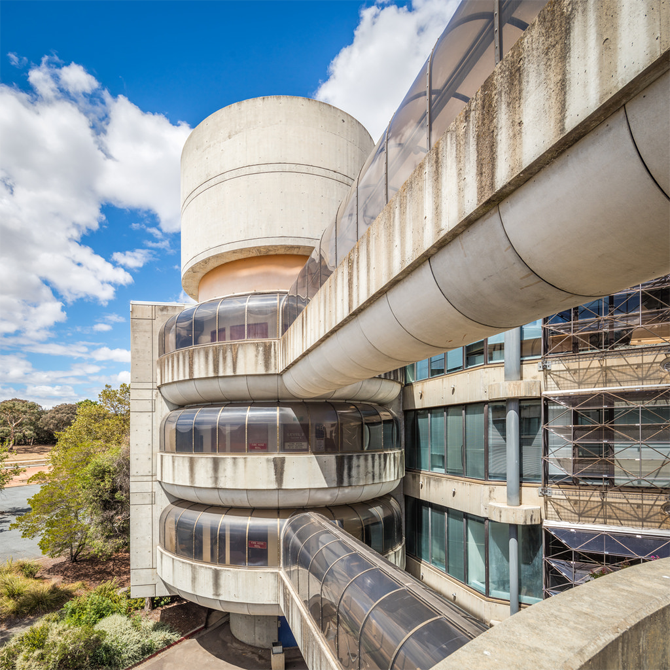