Andrew Choate is the author of “Stingray Clapping (Insert Blanc Press),“ “Langquage Makes Plastic of the Body (Palm Press),” “Too Many Times I See Every Thing Just the Way It Is (Poetics Research Bureau)” and, most recently, “Learning (Writ Large Press).” As @saintbollard he photographs and organizes performances around bollards.

For this performance, he will be reading poems, singing songs and showing bollard photographs, including a @saintbollard project involving screenshots, live vocal effects and an electronic array of characters powered by his own voice.
He won the award for Best Visual/ Performance Art and the Warwick Broadhead Memorial Award at the 2016 Dunedin Fringe Festival. Exegesis Eisegesis Encaustic, his series of collaborative paintings with Katie Herzog, were on display at Klowden Mann in June and July, 2016. As “The Unwrinkled Ear,” he hosts a radio show on KCHUNG every other week and curates a concert series devoted to the international world of improvised music.

Conrad Freiburg is a multi-disciplinary artist, composer, and instrumentalist who often builds large scale sculptural installations involving performances in music and sound. His work allows for indeterminacy and cycles of construction and destruction and often involve the audience as part of these cycles. Showing work and performing since the late 90’s, his work has been featured in numerous publications including ArtForum International, ArtLTD, ArtNews, Art in America, and Bad At Sports. His work is in the collection of the Museum of Contemporary Art Chicago, 8550 Ohio, and multiple private collections. For this show, he will be playing an electric guitar and objects found in Chicago to sculpt an acoustic space. He may sing improvised songs about the audience. 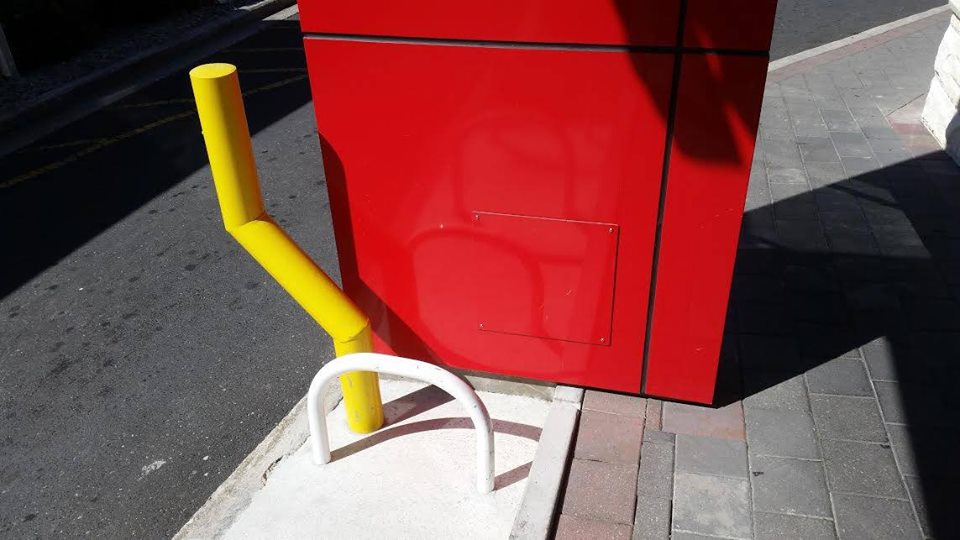