Mana Contemporary Chicago in partnership with Experimental Sound Studio and 現在音樂 Contemporary Musiking Hong Kong are proud to present “It Was the Best of Times. It Was the Worst of Times.”, a multimedia installation by two Hong Kong artists, Vvzela Kook and Cheng Lee. The exhibition addresses the landscape of colonial Hong Kong through two important ‘cities’ that once existed in the colony: one a site of resistance to colonial power and the other the center of power for the colonial government.

Kowloon Walled City started as an outpost in the Song Dynasty long before the British settled in Hong Kong. Thus, none of the conventions that handed the control of land to the British government include this parcel of land. After World War II, the new Chinese government tried to reclaim the rights to rule the land. At the insistence of the People’s Republic of China, the British largely stayed away from the area and it became a lawless part of town, despite its location in the middle of the city. The influx of immigrants drove private contractors to build taller and taller structures, ignoring any building codes, and the Walled City became a giant maze. Vvzela Kook’s project Confidential Report is about a fictional version of Kowloon Walled City in which it becomes a fortress for the human resistance against a government run by computer AIs. The main two channel video and soundtrack lays this dystopian future Walled City out in great detail.

Cheng Lee’s work, Footprint of the V City, focuses on the boundary of Victoria City, an early city limit set in 1903 by the British Colonial Government. The work brings the audience—who can control the direction of sight—on a 360-virtual sound walk along the boundary of the city. This journey is accompanied by an immersive sound work by the artist. By pairing a fabricated soundtrack with the illusion that the audience is in control of the experience of traveling, Lee draws attention to the fact that since experience can be doctored, the identity of a person, which is shaped by experience, can also be fabricated.

The choices of these two locations shows a conflicted history of colonial rule which does not confer to the normal post-colonial narrative: the colonizer is always oppressive to the indigenous population. For the first 100 years, most of the population of the colony were immigrants escaping from different hardships to come to a relatively stable government ruled by a foreign power. Thus the present state of Hong Kong cannot be simplified to the prescribed post-colonial theory that things will become better when the control is ‘rightfully’ returned to the people that shared the same blood. Essentially, the handover of Hong Kong in 1997 is seen by many local people as a transfer from one colonial power to another. The Chinese government did not share the power with the common people, and thus the local Hong Kong people become the subaltern under the rule of the ‘Motherland.’ Both of these installations use sonic storytelling to speaks about resistance to power and nostalgia to a simpler time. 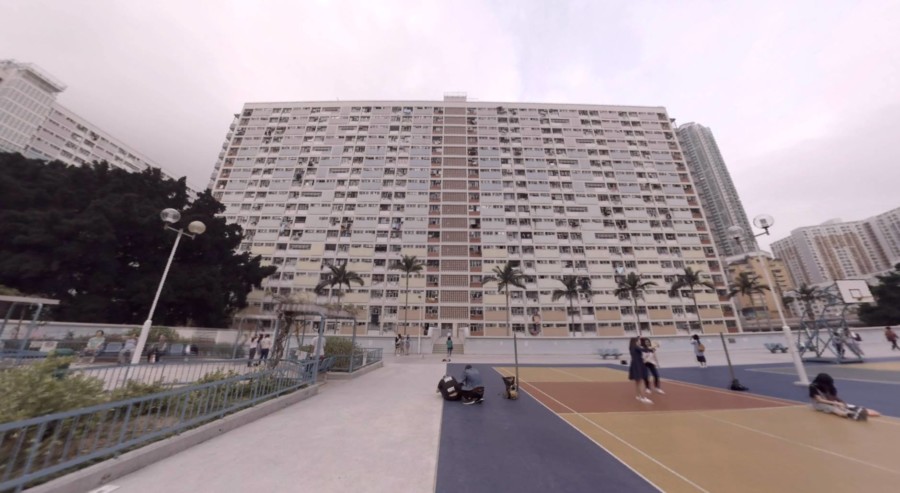