Join us at LATITUDE for a discussion between our June artist in residence Assaf Evron and the Chicago based curatorial collective Third Object. They will discuss recent projects, as well as their shared interest in the intersection of photography, sculpture and installation.

ASSAF EVRON:
Assaf Evron (b.1977, Israel) is an artist based in Chicago. Evron’s work investigates the nature of vision and the ways in which it reflects socially constructed structures. He has exhibited his work internationally and earned his MFA from the School of the Art Institute of Chicago. Evron has received numerous awards including The Gerard Levy Prize for a young photographer awarded by the Israel museum in Jerusalem (2012), The James Weinstein Fellowship from SAIC (2013), The Israeli Ministry of Culture and Education Prize for Young Artists (2010), and an Honorable mention for the Snyder Prize at MoCP Chicago (2013). He received his undergraduate degree from the department of General History at Tel Aviv University, and completed graduate studies at The Cohn Institute for the History and Philosophy of Science and Ideas at Tel Aviv University. Between 2003-2009 Evron was a staff photojournalist at Haaretz Magazines in Tel Aviv.

Among his photographic commissioned works are the Chicago Architecture Biennial (2015), Aircraft carrier the Israeli Pavilion at the 12th Venice Biennial for architecture (2012), the renewing of the Israel Museum in Jerusalem and Tel Aviv Museum of Art – Architect Dov Karmi Exhibition. Evron’s work has been reviewed and Featured in the New York Times, The New Yorker and BOMB magazine, among others. 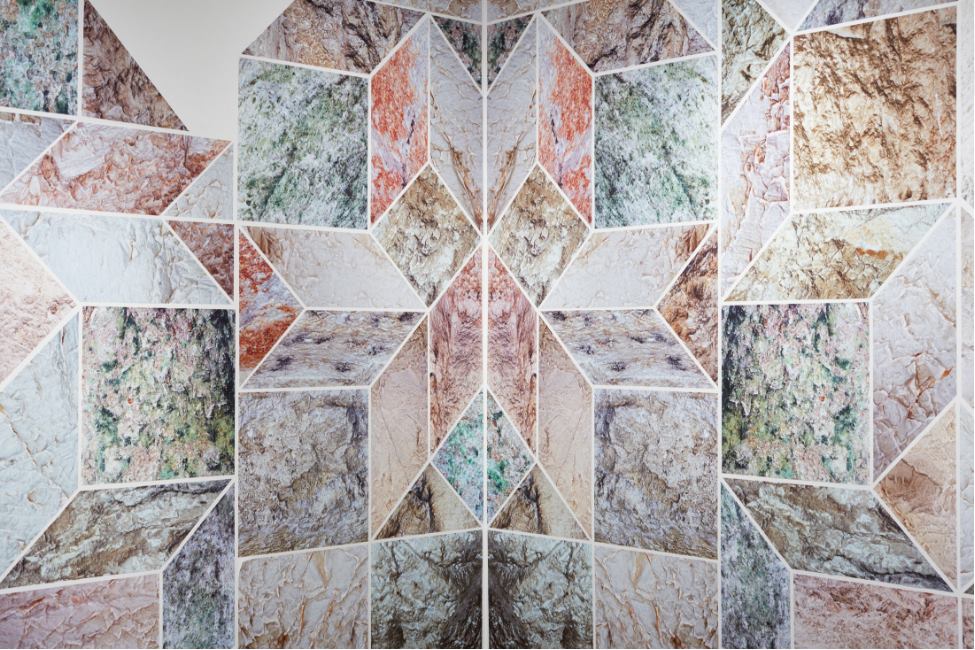