Ito’s paintings utilize a lexicon of images and symbols, pared down and crisply rendered, that cultivate tensions aimed to evoke emotional response. Ito uses sculptural objects as props, while treating installation as a scenic component to the work, using multiple mediums as tools to tailor experience. Within Ito’s dismantled narratives, one can find references to children’s books and popular culture, along with a multitude of symbols used repeatedly throughout his practice. Ito also integrates color within his visual language, becoming another thread that is woven into the work.

Nestled among the clouds, atop a spire, you will encounter Lullaby, offering a tale of the world we live in. 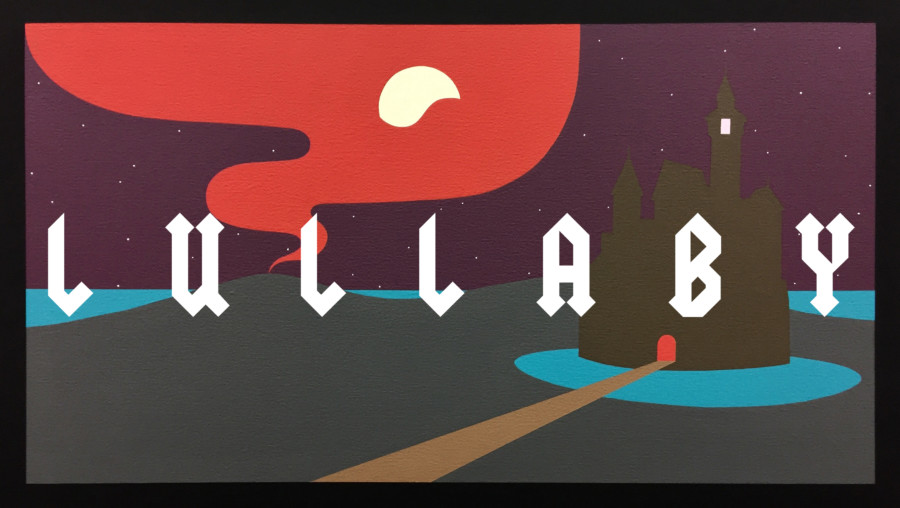