Mana Contemporary Chicago is starting the month of June with brand new exhibitions and special programming. We are pleased to showcase three new video installations from the Body + Camera Festival, which includes work from Hilla Ben Ari, Jocelyn Cottencin, and Sofia Pancucci-McQueen and Anouska Samms. Our Five Works artist, Zakkiyyah Najeebah, will exhibit and discuss her photographic works with Mana Chicago’s Exhibitions & Community Programs Manager, La Keisha Leek. High Concept Labs Featured Artist, Andy Slater, will be performing his project Sound as Sight, which explores the unique relationships that blind people have with sound. Select open studios will include Artists at Mana, Kayla Anderson, Industry of the Ordinary, and Yasmin Spiro. The café will be serving complimentary coffee and wine, bagels supplied by Andorka’s, and donuts from Front Room Donuts.

FIVE WORKS: ZAKKIYYAH NAJEEBAH
Five Works is a bi-monthly project series organized by La Keisha Leek, Exhibitions & Community Programs Manager, that features 5 new and/or recent works from emerging Chicago artists in the Mana Chicago office space. Our latest installment of Five Works showcases Zakkiyyah Najeebah, an artist who utilizes photography to address the politics and aesthetic values of representation, inclusivity, black womanhood, family histories, and collective narratives. Najeebah is a Chicago-based photographic artist, educator, and documentarian. She is pursuing a degree in Art History and Black Studies at the University of Illinois at Chicago, which heavily informs her multidisciplinary practice.

HIGH CONCEPT LABS: ANDY SLATER
Sound As Sight is a field recording project directed by Andy Slater featuring contributions by people who are blind or visually impaired. The project will explore the unique relationships that blind people have with sound. Using accessible IOS recording software, each participant will capture sounds from their life that may be comforting, frightening, irritating, or common to a routine. These recordings are to be perceived as sonic photographs captured by the ears of the blind recordist. Like a photo, the recording can show emotion and perception, nuance and texture. These sounds will be treated with more importance than basic documentation of a simple moment in time

EXHIBITIONS AT MANA
Selections from Mana Contemporary’s Body + Camera Festival
Through August 31, 2017
Mana Contemporary Chicago is pleased to present selections from the first annual Body + Camera Festival, a collection of three video works by Hilla Ben Ari, Jocelyn Cottencin, and Sofia Pancucci-McQueen & Anouska Samms. Each film addresses the intersection between the human body and the moving image. Rethinking Broken Lines- A Tribute to Heda Oren by Israeli-based artist Hilla Ben Ari utilizes choreography and the feminine body to evoke themes surrounding generation gaps and gender identity. Jocelyn Cottencin’s Monumental challenges the transmission and consumption of imagery through gestural reenactments of iconic monuments. The Baths, created by Sofia Pancucci-McQueen & Anouska Samms, addresses culturally constructed ideas of masculinity through the documentation of steam baths in London’s East End. The culmination of these three films separately, yet collectively, reshapes the manner in which performance, dance, and human gestures have been previously perceived.

Francesco Clemente and Chuck Connelly in the Pellizzi Family Collections
Through August 31, 2017
The exhibition features thirteen works drawn from the collections of members of the Pellizzi family, and was collected by Francesco Pellizzi, who is an Italian anthropologist and art critic, and co-Founder and Editor, since 1981, of the Harvard multi-disciplinary journal RES – Anthropology and Aesthetics (currently published by University of Chicago Press).

This is the second part to the series of exhibitions of Pellizzi’s collection. The first, which closed in January 2017, featured Julio Galán and Daniel Lezama, and the third will feature works by George Condo in September 2017. 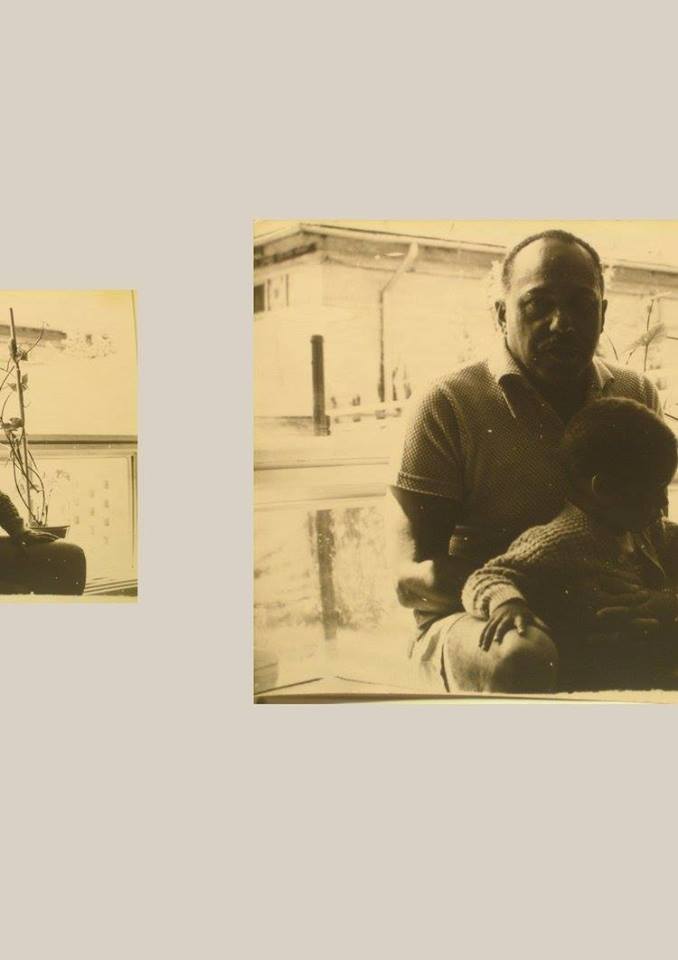