Rapid Pulse 2017 embraces the theme: Retrospect. This edition looks back at our first five years by featuring alumni artists from prior editions:

2014 I SCOTT N. ANDREW (US) I FRANCESCA FINI (ITALY) I RAQUEL PUNTO (MEXICO) I SANDRINE SCHAEFER (US) I TORI WRÅNES AND SKYLAR HASKARD (NORWAY)

There is NO FEE to order online and your advance contribution helps more than you know! Get tickets at http://tckts.me/2qlcbsj.

Organizers have kept the festival compact in order to focus on the digital and physical archives from the first five editions of the festival. Rapid Pulse 2017 will debut prototypes for five catalogs, one for each edition, 2012-16. This Rapid Pulse 2017 retrospective concludes a series of five festivals and marks the end of the project in its current format.

Rapid Pulse International Performance Art Festival is curated by festival director, Joseph Ravens, and assistant director, Giana Gambino, along with support from Julie Laffin and Steven Bridges (Co-curators 2012-15). Rapid Pulse is produced by Defibrillator Performance Art Gallery a.k.a. DFBRL8R Ltd., a 501c3 organization dedicated to the creation and presentation of performance art. Fostering local talent while invigorating Chicago with artists of exceptional calibre from around the world, Defibrillator champions work that looks to the body in concert and conversation with time, object, space, architecture, and society.

RAFFLE TICKETS online at http://tckts.me/2qtELMu through June 4. If you would like to make a donation to Rapid Pulse through Defibrillator (a 501c3 organization), you may do so at https://goo.gl/d1RSsB. To learn more visit rapidpulse.org or DFBRL8R.org

Defibrillator is made possible with support from the Martha Strutters Farley and Donald C. Farley, Jr. Family Foundation; DFBRL8R Board of Directors; the School of the Art Institute of Chicago, Department of Performance; and generous contributions from those who attend exhibitions. 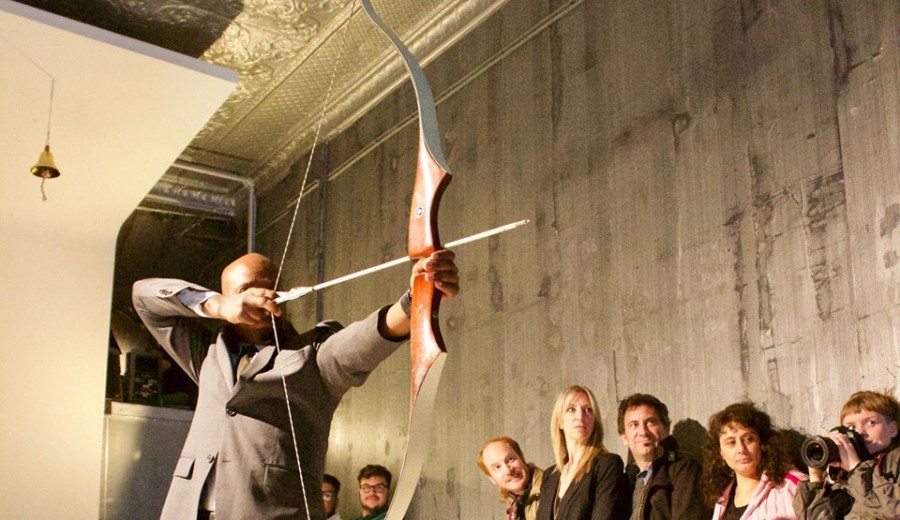