On view through Thursday, July 20th

The Night Gallery is:
— A space for exhibiting architectural projections. Projection is defined as 1) a medium: projected onto a window screen and 2) a mode of work: projecting new ways of seeing the built environment and concepts for future change. Projections include, but are not limited to, animations, responsive maps, data-tracking graphics, interactive websites, sensor-based installations.
— A 6’x7’ projection space on a storefront window.
— Open from sundown to sunrise.
— Open in spring, summer, and fall (May-October).
— Six shows, each of which opens on the third Friday of the month.
— Located in Bridgeport, Chicago at 3149 S. Morgan St.
— Features a place to sit and is open to all.

Another Campo Marzio is a software experiment ruminating on the destabilizing capacity of the digital format, which often radically collapses history and scale through acts of digital translation. This tendency echoes the work of Piranesi in his original Campo Marzio etchings, wherein the artist freely recombined fragments with little or no regard for historical or archaeological accuracy. The code draws from a library of plans, recombines urban fragments and synthesizes them into continuous, potentially infinite patterns. The project leverages historical plans to suggest impossible and fantastical situations while destabilizing the order and totality of the original fragments. Another Campo Marzio suggests a broader engagement of history possible through code and is ultimately the “useless machine” that Manfredo Tafuri saw in Piranesi’s original etchings.

Another Campo Marzio is part of a series of projects by Outpost Office engaging disciplinary themes through code. The project was developed with coding assistance by Oliver Popadich.

Erik Herrmann is the 2016-2017 Walter B. Sanders Fellow at Taubman College. Previously, Erik was a visiting researcher at the Institute for Computational Design (ICD) at the University of Stuttgart as a 2014-2015 German Chancellor’s Fellow of the Alexander von Humboldt Foundation. He holds a Master of Architecture from Yale University and a Bachelor of Architecture from the University of Tennessee. Erik and Ashley’s works have been featured in architectural publications including Mark Magazine, Perspecta, Dimensions, STUDIO, POOL and CLOG. 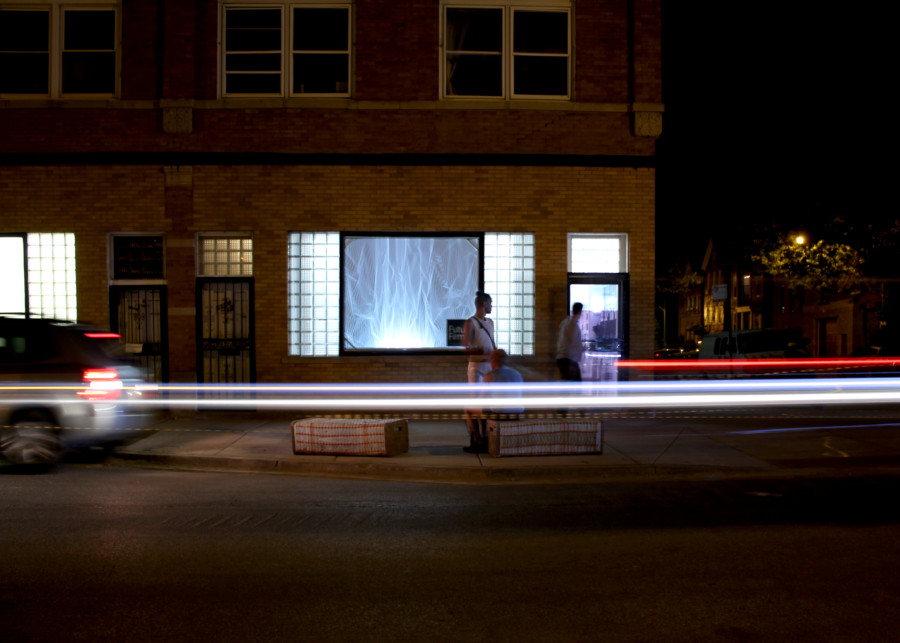