And Then They Came For Us

At a time when the question of immigration is at the forefront of the national agenda, this documentary portrays the human face of ethnic roundups, registries, incarceration, and deportation through a moving historical look at the forced internment of Japanese Americans during WWII. Co-directors Schneider and Ginzberg (AGENTS OF CHANGE, SOFT VENGEANCE) mark the 75th anniversary of Executive Order 9066, signed by President Roosevelt in 1942, by putting a wealth of photographs by artists including Dorothea Lange and Ansel Adams at the center of the film, revealing the heartbreaking reality of the measure. Interviews include actor George Takei (STAR TREK), who was incarcerated along with his family. DCP digital.

Co-director Abby Ginzberg will be present for audience discussion, joined by Richard Cahan and Michael Williams, authors of Un-American: The Incarceration of Japanese Americans During World War II, and Jean Mishima, who was incarcerated as a child at Gila River, AZ.

Tags: Abby Ginzberg, And Then They Came For Us, Chicago, Gene Siskel Film Center of the School of the Art Institute of Chicago, Loop, Michael Williams, Richard Cahan 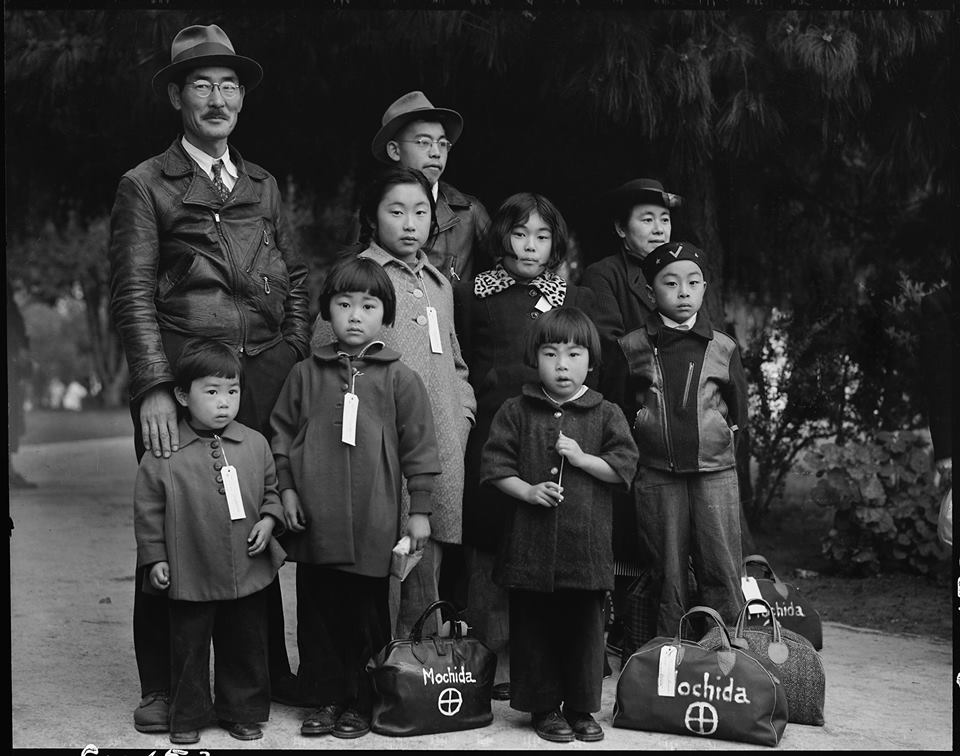