Within these paintings, a syntax of abstraction is examined, not only for its potential to organize into language but to question how such language is used. The paintings in this exhibition deal with surface as a site for incident, working across more than into a picture plane. Taken together, these painters de/construct a psychological logic for how mark-making is accreted, gestures recorded, and spaces of the audience press up against the fronts of their canvases. The title of the exhibition is drawn from a line in Clarice Lispector’s The Passion According to G.H. in which a domestic existential crisis dismantles the protagonist’s relationship to language, humanity, selfhood, and matter. While place, text, and means of apprehension are suggested in these works, they are suspended in tension with painting’s directness—a scratching that looks past communication and toward a potential to trouble the structures by which the world around these paintings is organized. 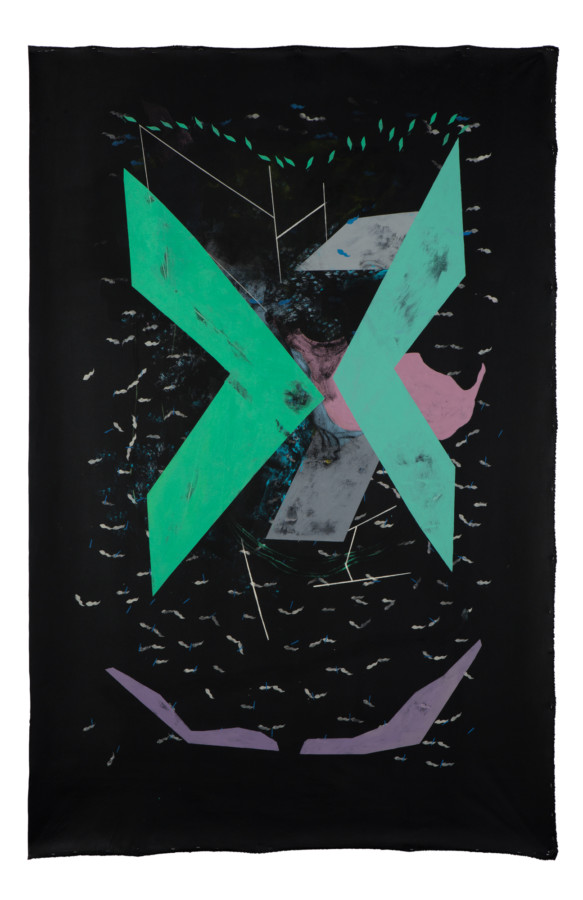