The original concept sprung forth from the Kabuki piece with the tragically fated character of Kasane. Able to only exact revenge by possessing another, Kasane becomes the vessel for a vengeful spirit. Commissioned by and in collaboration with Yoshinojo Fujima, Ayako reflects upon the image of the traditional Japanese female and contemporary gender equity in relation to her own journey.

Called “compelling to behold” by the New York Times, Ayako Kato is an award-winning dancer and choreographer who hails from Yokohama, Japan. Since 1998, she has been an artistic director of Ayako Kato/Art Union Humanscape (AUH) and produced over fifty choreographic works and over one hundred music and dance collaboration productions, generating from solo to larger ensemble by elevating interdisciplinary collaboration reciprocally with experimental, free-jazz and improvisation musicians as well as contemporary visual artists in the United States, Japan and Europe.

Most recently, she presented an hour movement installation The Incidents (dance by Precious Jennings, Jessica Marasa, Ayako Kato) at the Mundelein Center for the Fine and Performing Arts of Loyola University as a part of the Pivot Arts Festival 2014 supported by the Department of Cultural Affairs and Special Events (DCASE) Individual Artists (IAP) Grant and Incidents II at the Engaging Dance Audiences program of Audience Architects, administered by Dance/USA with funding from the Doris Duke Charitable Foundation. In 2014, she also received Chicago-Lucerne Art Residency Grant from Swiss Benevolent Society and LinkUP with Dance at Illinois (Artist in Resident at the University of Illinois – Urbana-Champaign).

This performance is presented as a part of the Beyond the Box series. Beyond the Box is a Spring 2017 performance series at Links Hall. Curated by Yoshinojo Fujima (Rika Lin), this series articulates her alternative interpretation of traditional Japanese classical dance works. Confounding the boundaries of social expectations and expanding beyond the limitations set by gender roles in the form, Fujima’s series highlights female dance makers who are reshaping traditional roles to which female performers are restricted in Japanese classical dance. The works and artists presented in Beyond the Box, push us to address the social landscape of our time and reconsider the global positioning of women and how they are portrayed. The resulting presentations offer a restructured context for these female performers who are expanding their own portrayals in environments enhanced by experimental musicians. 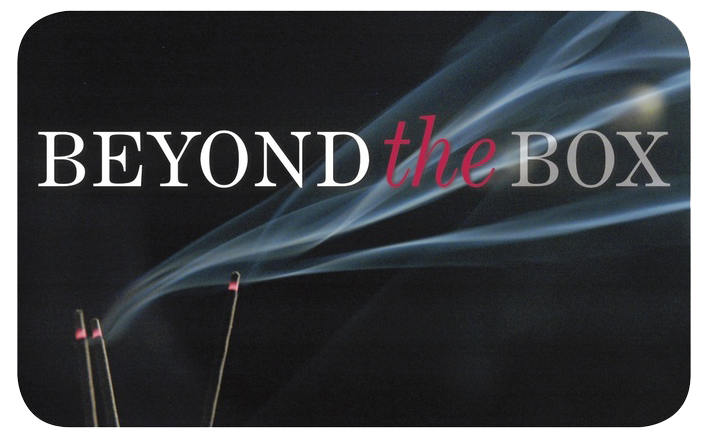