On Thursday May 11th at 7pm, Johannes Göransson, Katherine Hedeen, Jesse Lee Kercheval and Daniel Borzutzky will give readings.

Jesse Lee Kercheval’s translations include The Invisible Bridge: Selected Poems of Circe Maia and Fable of an Inconsolable Man, by Javier Etchevarren. She is the editor of the anthologies Earth, Water and Sky: An Bilingual Anthology of Environmental Poetryand América invertida: An Anthology of Emerging Uruguayan Poets. She is a professor at the University of Wisconsin-Madison where she is the Director of the Program in Creative Writing.

Katherine M. Hedeen’s latest book-length translations include night badly written and tasks by Víctor Rodríguez Núñez, and Nothing Out of This World, an anthology of contemporary Cuban poetry. She is an associate editor of Earthwork’s Latin American Poetry in Translation Series for Salt Publishing, an acquisitions editor for Arc Publications, an editor for Cubanabooks, and Translation Editor at the Kenyon Review. She is a two-time recipient of a NEA Translation Project Grant. She teaches at Kenyon College where she is a Professor of Spanish.

Johannes Göransson is the author of six books of poetry, including The Sugar Book most recently. He has translated several books of poetry, including works by Aase Berg, Ann Jäderlund, Johan Jönson, Henry Parland and, together with Don Mee Choi and Jiyoon Lee, Kim Yideum. He edits Action Books with Joyelle McSweeney and teaches at the University of Notre Dame. He will read from his most recent work in translation, Aase Berg’s Hackers (Black Ocean) and Ann Jäderlund’s Which once had been meadow (forthcoming from Black Square Editions).

Daniel Borzutzky is the author of The Performance of Becoming Human, winner of the 2016 National Book Award for Poetry. His other books include In the Murmurs of the Rotten Carcass Economy (2015), The Book of Interfering Bodies (2011), and The Ecstasy of Capitulation (2007). He has translated Galo Ghigliotto’s Valdivia;Raúl Zurita’s The Country of Planks (2015) and Song for his Disappeared Love (2010), and Jaime Luis Huenún’s Port Trakl (2008). His work has been supported by the Illinois Arts Council, the National Endowment for the Arts, and the Pen/Heim Translation Fund. He lives in Chicago. 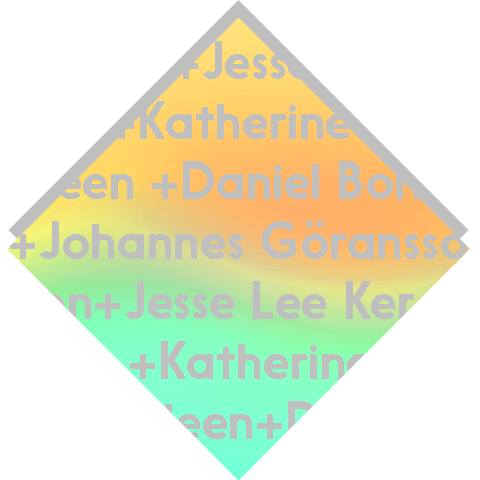