WE is a monthly experimental music/performance series, curated by Lia Kohl and Bethany Younge, focused on work that explicitly acknowledges the community or collective nature of performance. The series aims to activate and redefine the relationships between artists, performers, composers, and audiences.

//
+, aka Plus Sign, is President of the World~ a rapper and educator who likes to play a lot of games on their way to saving the world! We’ll be playing a game called #NoMoneyNoBorders

Find out more at tenderdiscovery.com
//
Lily Mooney is a writer and performer based in Chicago. She is an ensemble member of The Neo-Futurists, where for four years she wrote and performed in the long-running show Too Much Light Makes The Baby Go Blind. Now she writes, directs, and performs in the company’s new late-night play machine, The Infinite Wrench. She also co-creates and produces The Arrow, a quarterly neo-futurist storytelling show that collides prose, plays, and improvisation. In all their work, the Neo-Futurists insist on an aesthetic of direct honesty and “truth on stage”; at WE, Lily will perform a new piece she wrote called Empty, in which she will tell a mess of lies to the audience, and then attempt in earnest to clean that mess up. 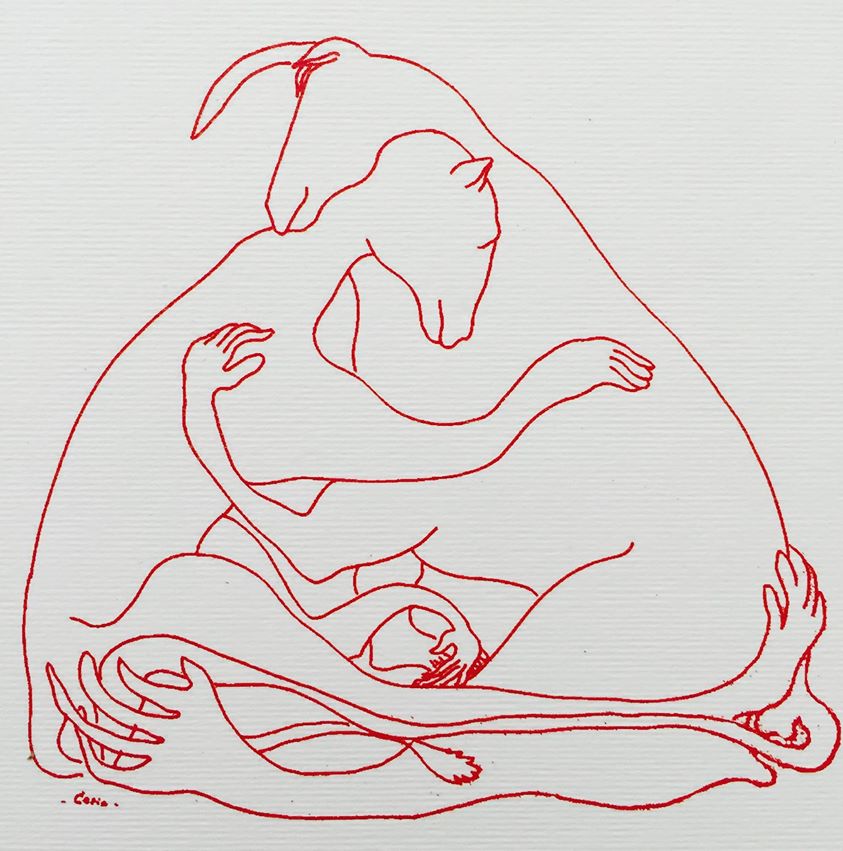