The rich and provocative work of Egyptian artist Wael Shawky uses film and performance to explore the complexities of national, religious, and artistic identity. With the three-part Cabaret Crusades, he restages the medieval upheaval between Muslim and Christian worlds with a cast of exquisitely crafted marionettes and score derived from Shia lamentation criers and traditional Bahraini pearl fishing songs. Inspired by French-Lebanese author Amin Maalouf’s The Crusades Through Arab Eyes and based on historical accounts, Shawky meditates on religious doctrine while highlighting the secular motivations of the Crusades’ European and Arab fighters. The result is a work of major significance, one that blends film, theater, literature, history, and music, while also reflecting on the social and political landscape of the world today. In classical Arabic with English subtitles.

Presented in collaboration with SAIC’s Visiting Artists Program, which presents an artist talk by Wael Shawky on Wednesday, April 12. See www.saic.edu/vap for details. 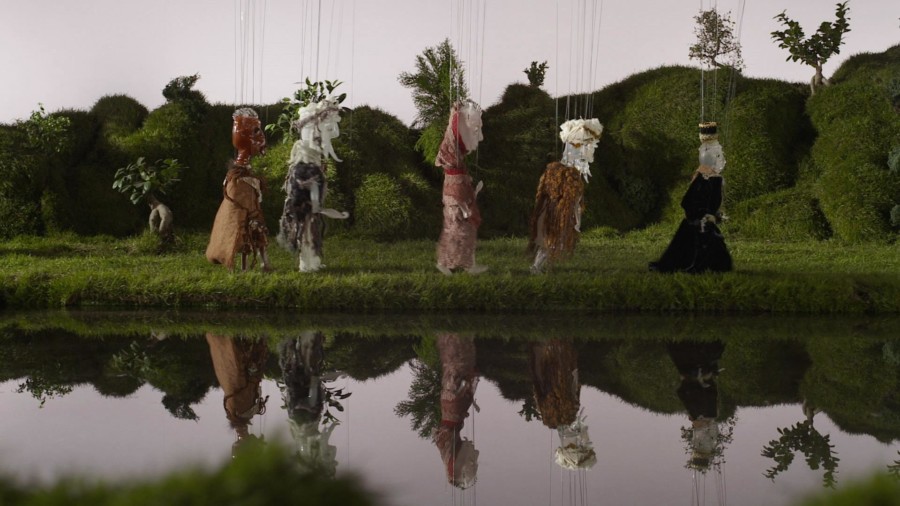