Triumph is pleased to announce its third exhibition, a solo presentation of new work by the artist Ryan Coffey.

At the Crossroads, or “how many roads must a man walk down, before…”. Ryan Coffey wanders, and intentionally or not, resurrects the flâneur. Submitting himself to a technological error, Coffey takes a photo at the exact moment that his cellphone camera unintentionally activates itself. His records of what once could have been titled “city strolling” are mostly blurry, abstracted photographs, accompanied by notes from a stylus on a digital yellow pad. Structured by this one decision, the project presents the complete release of intentionality, and the zero percent of aesthetics. Instead of the Parisian Passages, these images reveal the aimless energy of wandering through mostly bureaucratic, enclosed, and flattened spaces. Often disturbed by either an object or Coffey’s body parts, the unintentional compositions radiate fluorescent schemes. The notes present a compulsive transcription of both mundane,opaque and mesmerizing textual formations. The images and text embrace the the state of frantic fatigue, the extreme human condition in Capitalism; they are dysfunctional and improper. Physical and mental movements unfold in an uncertain territory, where things are not clearly delineated and proper distance is violated. Trespassed and scattered, the body and the thought eclipse each other. Driven by an error that becomes the rule, they are devoted to a machine that went loose some time ago. Coffey follows the device’s desires, the phone replaces the hand; the accidental stands for self-expression; evidence to this perverse, yet necessary, submission. The result can be read as a self-portrait, an image freed from the author’s needs.
Ryan Coffey I / S is the third exhibition presented at Triumph, a project space initiated by Ryan Coffey and Ruslana Lichtzier. The estimated life span of Triumph is four months, during which it will present four exhibitions that will react with the necessary urgency to current events. Triumph is located at 2055 W Cermak Rd, Chicago, IL 60608. Gallery hours are Saturday–Sunday, 1pm–4pm during shows, and by appointment.
For more information, feel free to email to lichtzier.r@gmail.com, or call to 845.553.0053

Ryan Coffey received his MFA from the School of the Art Institute of Chicago in 2013 and his BFA from the San Francisco Art Institute in 2003, after three years at the School of Visual Arts. From 1999 to 2011, he moved between San Francisco and New York, exhibiting repeatedly in both cities. His most recent solo exhibition, Ryan Coffey: On Permanent Display, was held at Efrain Lopez Gallery in Chicago. His work was included in the group show, The Annual, at the Chicago Artists Coalition and “No Regrets” at the Neiman Gallery in New York. He is the co-founder and co-director of Triumph, Chicago and Triumph Manual Scool Project, in Triumph, IL.
ryandcoffey.com 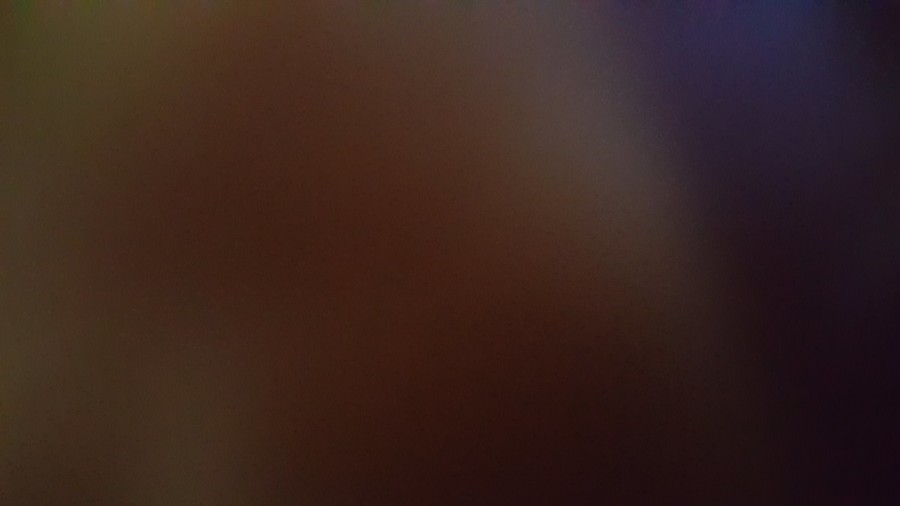