On view through Saturday, May 27th

By conceptual leaps and bounds that are by no means immediately discernible, Landline connects three disparate bodies of work by three separate artists to elicit a sympathetic response. Singled out as such, the works call out to each other—from prison cells, bedroom floors, and within cybernetic labyrinths—describing a volatile world that is sometimes unbearable.

These works may rightly be called sensitive for a number of reasons—their attention to detail, allusions to secret information, and empathetic aims. Taken together, they become reflections on a collective emotional state in crisis. In their various attempts for communication and solace they call attention to the needs that persist across humanity—basic requirements which are continuously under threat.

Robert Chase Heishman is an artist living and working in Chicago. He holds his MFA in Studio Art from Northwestern University (2012), and BFA in Photography and Art History from the Kansas City Art Institute (2008). His work has been exhibited at McIntosh Gallery (London, ON), The Tetley (Leeds, UK), H&R Block Artspace and Paragraph Gallery (Kansas City), Propeller Centre for Visual Arts (Toronto, ON), and widely around Chicago at Sullivan Galleries, LVL3, Roots & Culture, Document, and Johalla Projects.

Todd Mattei is a media artist working in animation, video, music, performance, the written word, and the spaces in between these discrete media. Todd has screened and exhibited throughout the US and abroad, made records with several notable music groups, and toured and performed throughout the US, Europe, and Japan.

Betsy Odom (b. Amory, Mississippi) received her MFA from Yale University School of Art and her BFA from the San Francisco Art Institute. She is the recipient of numerous grants and awards including a DCASE Grant, Illinois Arts Council Artist Grant, and West collection Acquisition Prize. Recent solo and group exhibitions include Let’s Be Honest at 4th Ward Project Space in Chicago, Oh No at Terrain Projects in Oak Park, IL, and Freedom Culture at The Journal Gallery in Brooklyn, NY. 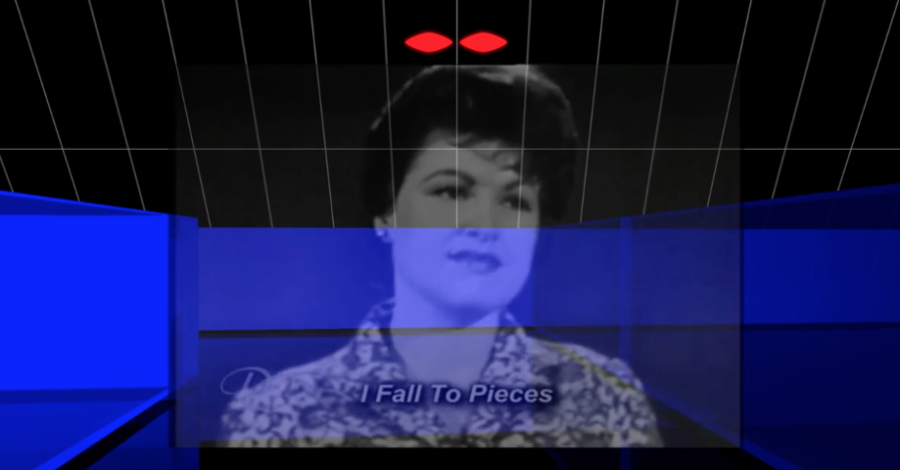