On view through Sunday, May 28th

Camp’s adoration for nostalgia and necrophilic tendencies in response to pop’s planned obsolescence as described by Caryl Flinn has itself fallen victim to American culture’s digestive acids. Play Dead attempts to decipher contemporary camp’s posthumous whereabouts through the examination and eroticism of its contextually dense artifacts and tools. Tent-costumes act as camp grave-sites of recent pop-trend, occasionally sparking forth with the howling moans of Vogds’ pop-vocal riffs; a speaking-in-tongues. Haunting the gallery space, these vocalizations contemplate a retreat back into the tent, hidden from the chaos of today’s political and socially mediated atmosphere, yet radically visible in the smirk of the beholder. The sculptures and performative stages throughout the exhibition lay dormant, as true camp has over several decades, playfully waiting for their resurrection.

Jake Vogds is a multidisciplinary performance artist/singer working in sculpture, painting, visual media, and costume. Through surreal pop-vocal performances, Vogds toys with contemporary notions of camp, trend, and queer consumerism. In June of 2014, he was awarded the Shapiro Center’s EAGER Research Grant for his Queer
Mixed Realities Collective from the School of the Art Institute of Chicago. He has performed and exhibited at the Museum of Contemporary Art, Defibrillator, Links Hall, Chicago Artist Coalition, Sector 2337, Three Walls Gallery, and the Kalamazoo Institute of Arts, among others. He received his BFA from the School of the Art
Institute of Chicago (2014) on a presidential merit scholarship. After teaching performance this past fall at the Art Academy of Cincinnati, Vogds is currently preparing for several 2017 solo exhibitions throughout the Chicago area and abroad. 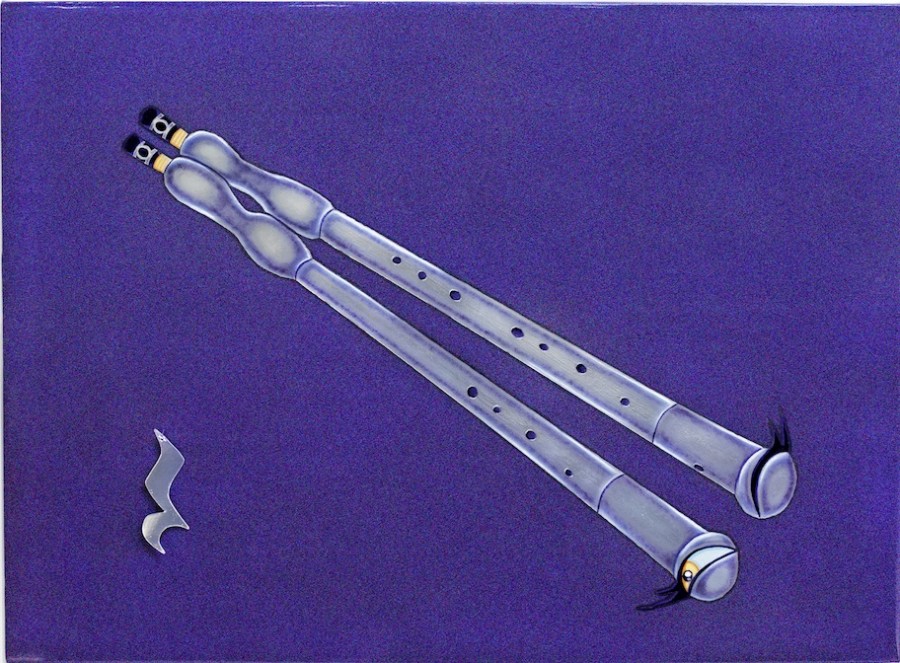