On view through Saturday, April 29th

Igor Josifov has been using fire as a medium for over a decade. Continuum celebrates this process with films, installations, and performances using fire as a mark-making tool on paper, linen, and glass.

Says Josifov, “Continuum is a performative installation…it mirrors the world through fire…it is about the fire within us… it represents liberation and unity…growth and truth…”

Igor Josifov was born in 1986, in Kavadarci, Macedonia. Josifov exhibits his works and performs internationally. In 2012, the National Museum of Contemporary Arts in Skopje (Macedonia) dedicated a solo exhibition to the artist: Igor Josifov – selected works (2007-2012) not long after his participation to Marina Abramović: The Artist is present at the Museum of Modern Art in New York in 2010 and his performance 2-Dimensional executed at the Art Institute of Chicago and at the Maraya Art Center in Sharjah.

Josifov is famous for the way he uses the human body to share his views and messages about our contemporary world. In his role as a performance artist he draws on all types of media to create his performances. As visually striking offerings with various metaphoric meanings, his works all have a touch of theatricality. 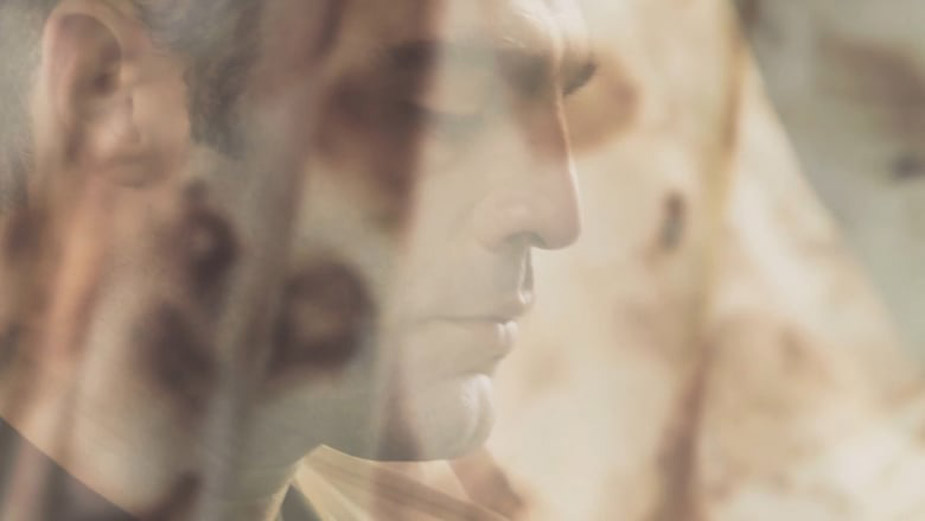