Please join us for the Closing Reception of our current exhibitions: ‘Stronger Together’ and ‘in.visible’ a solo show by Gwynneth VanLaven

Curated by WMG’s Founding Executive Director, Beate Minkovski “Stronger Together” includes a select group of women artist who have supported WMG in the past, and those who have curated or had solo shows since 2010.

“The work in “in.visible” uses my own experiences with bodily trauma, and my own body, as a source of exploration.  I probe safety and security and the judgments made on the basis of degrees of visibility.  Visibility fuels perception and safety of various identities, sexual vulnerability, and many other precarious details of living in a hyper-sped, hyper-charged world hurtling itself at us like a car barreling down on a strip-mall sidewalk.

For years almost daily I visited the sidewalk site where I was hit by a Lincoln Town Car, making pictures where I had been walking that morning.  In this series, with some images lit with automobile headlights alone, I center on the safety color fluorescent yellow-green, and beaming orange traffic cones and barricades, that we entrust to beacon and buffer us from (unstoppable) harm.  I am learning that no matter the buffer, no matter how visible or concealed, our place in the world is precarious, the balance in teeter and topple, and vulnerability delicate and intricately interlaced.

When seeing the visible effects of my accident, people can focus on vulnerability and difference.  In response to this, we sometimes resort to the simplicity of binary thinking. These binaries include the divisive “us/them” that separates “the safe” from “the vulnerable,” “victim” from “aggressor,” “abled” from “disabled,” “the before” from “the after.”  My work aims to blur these distinctions with irony, play, and mystery.  I hope to complicate what has become flat, to flesh out experience, and to expose what is dismissed.  I would like us each to determine our (flexible) degree of visibility, and break stigmatizing binaries, such that we can empathize about what it feels like to live in a world where basic safety is compromised, such that “we” and “they” can be closer than we first imagine.”

Gwynneth VanLaven is an artist and educator whose practice includes photography, installation, writing, performance, and art as social action. Her BA is from Knox College in Multimodal Language, an interdisciplinary study.  She received her MFA from George Mason University in Critical Art Practice.  VanLaven taught visual thinking, aesthetics, and new media art at the School of Art at George Mason University.  She recently relocated to Ann Arbor, Michigan.

Gwynneth’s visual and written works have been shown nationally and internationally, and in publications including in The Washington Post and Performance Research, and at the Smithsonian Institution and the Kennedy Center.  In addition to her solo art practice, VanLaven has worked as a part of The Floating Lab Collective, a group of artists dedicated to social engagement and activism through interactive and inclusive art, working with local, national, and international scope.  Gwynneth presented reflections on a Floating Lab project to the 2014 Association of Art Historians Conference at the Royal College of Art in London. 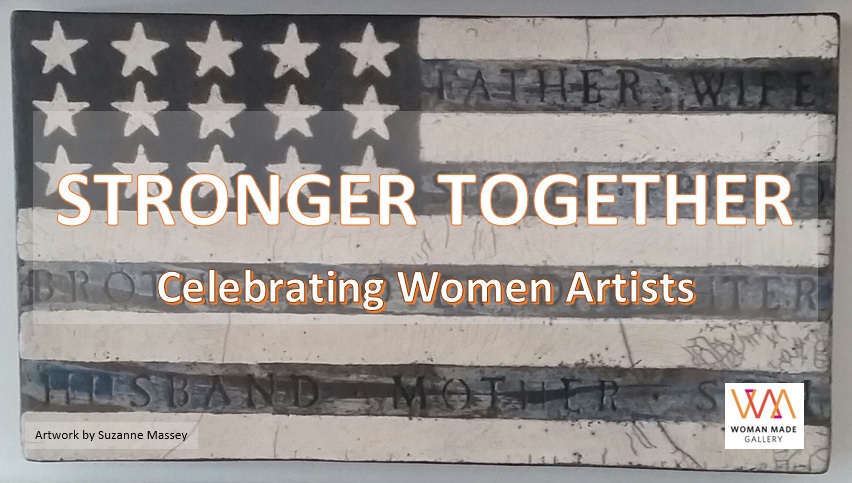