• Explore Friedman’s ideas and his 12-point “radical modernist” agenda through the lens of a powerful documentary.

• Black Power Mixtape 1965-1975 traces the evolution of the Black Power Movement and highlights the individuals who led it. Using archival footage shot by Swedish documentarians, the film captures a key moment in American history from an outsider’s point of view. The footage from the 60s and 70s is mixed with recent interviews featuring cultural leaders like Erykah Badu and Questlove, who provide a modern perspective on the past.

• After watching the film, ChiDM founder, Tanner Woodford, will lead a discussion around Friedman and the social responsibilities within creative work. 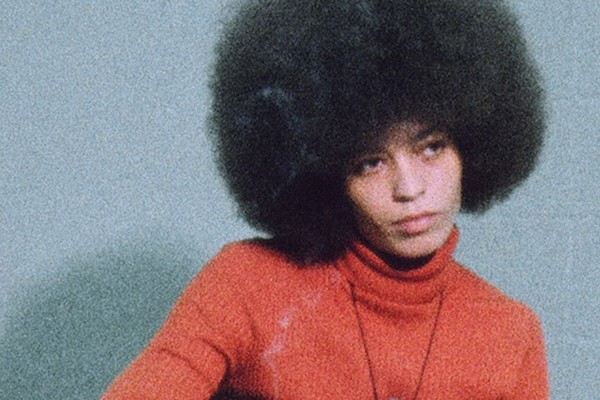