On view through Saturday, April 29th

Carrie Secrist Gallery is pleased to announce the group exhibition VISIBLE AND PERMANENT.

“Art as an important part of (sic) ceremonial is a conscious and determined effort to make important symbols visible and permanent.”
– Phillip H. Lewis, A Definition of Primitive Art, 1961.

VISIBLE AND PERMANENT explores the complex relationship between the concept of civilization and it’s antecedent, so-called primitivism. The artworks presented in this exhibition bring together a group of contemporary artists who are mining the ideologies of origin while firmly entrenched in the now. Cumulatively, these visual representations are not defined by artwork that is socially oriented, political, representational or abstract – but something altogether more visible, authentic and intuitive. Individually, each artist presents his or her individual mark as a permanent gesture that traverses back in time, comments on the now and embraces the future.

Primitive art can be a loaded reference. Primitivism, as an historical paradigm, ultimately finds it’s value in what it is not: civilized. As such, for over a century, artists have mined non-civilized societies for their creative outlets either through the appropriation of forms and symbols (Picasso) or embracing a life style and becoming immersed in a simpler way of life (Gauguin). Ultimately, the implications of defining “primitive” are rooted just as firmly in creativity as it is in exploitation. Whatever the definition of civilization might be, one of the roles of the artist is to place their mark on it while simultaneously challenging it as a construct in an evolving, relentless pursuit. 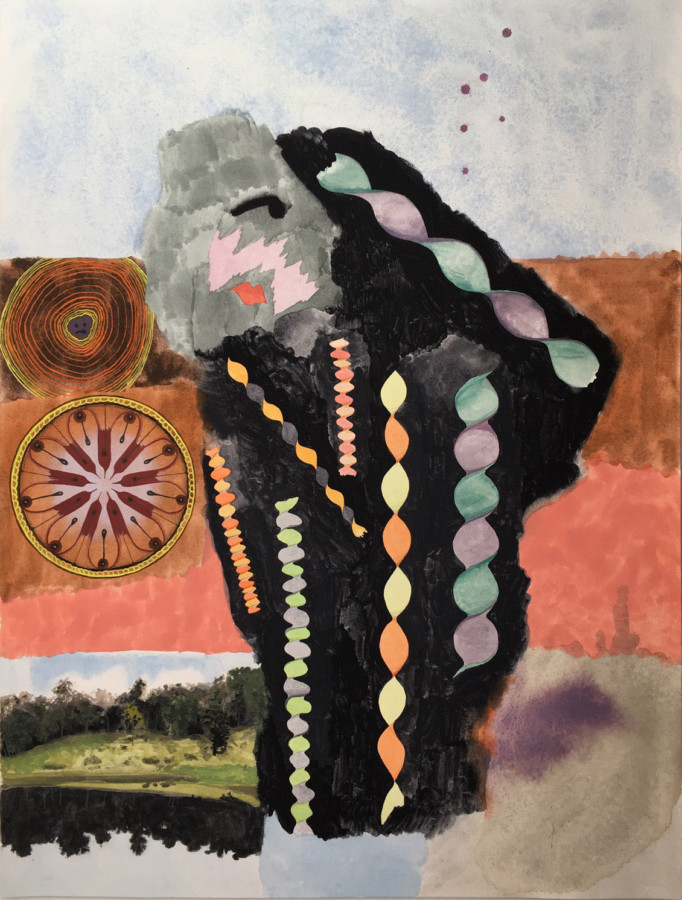