In 1970, Trina Robbins produced the very first all-woman comic book, It Ain’t me, Babe. In 1972, she was one of the founding mothers of Wimmin’s Comix, the longest-lasting women’s anthology comic book. (1972–1992). In the mid-1980s, tired of hearing publishers and editors say that girls don’t read comics and that women had never drawn comics, she co-wrote (with Catherine Yronwode) Women and the Comics, the first of what would become a series of histories of women cartoonists. She has been responsible for rediscovering previously forgotten early women cartoonists like Nell Brinkley, Tarpe Mills, and Lily Renee. Her new book, Babes in Arms, due out in Summer 2017, collects the work of four Golden Age women who fought the Axis with pen and ink, drawing comics that starred beautiful, courageous women who didn’t need to be rescued by some guy.

This lecture is open to the public, but non-SAIC attendees must have a state issued ID to check in with security upon entering the building.

The Chicago Alternative Comics Expo (CAKE) is a weekend-long celebration of independent comics, inspired by Chicago’s rich legacy as home to many of underground and alternative comics’ most talented artists– past, present and future. Featuring comics for sale, workshops, exhibitions, panel discussions and more, CAKE is dedicated to fostering community and dialogue amongst independent artists, small presses, publishers and readers. 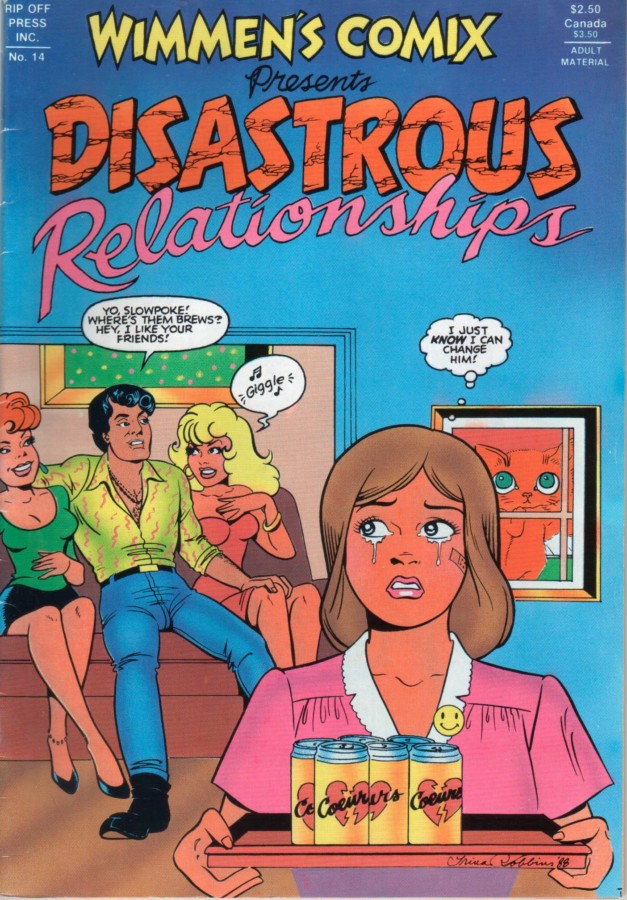