The Passion of Remembrance

The Sankofa Film and Video Collective was part of a wave of politically-minded Black independent filmmakers who emerged in London in the 1980s, during an era of increasing social conservatism and racial unrest. The group’s acclaimed first feature, co-directed by members Maureen Blackwood and Isaac Julien, is a prismatic look at gender, race, sexuality, and generational conflict. Interwoven with footage of England’s inner-city riots of the early 1980s, the film is comprised of two main storylines: one features a dialogue between an allegorical Black Man and Black Woman, and the other follows the everyday experiences of the Baptiste family from the 1950s through the 1980s. A rich and complex work whose reflections reverberate today.

Maureen Blackwood is a writer and director. After completing a degree in media studies, she cofounded the Sankofa Film and Video Collective. Her works with Sankofa include The Passion of Remembrance (1986), Looking for Langston (1988), and Dreaming Rivers (1988). She also wrote and directed the award-winning Perfect Image? (1989) as well as A Family Called Abrew (1994), Home Away from Home (1994), and Shop of Dreams (2005). 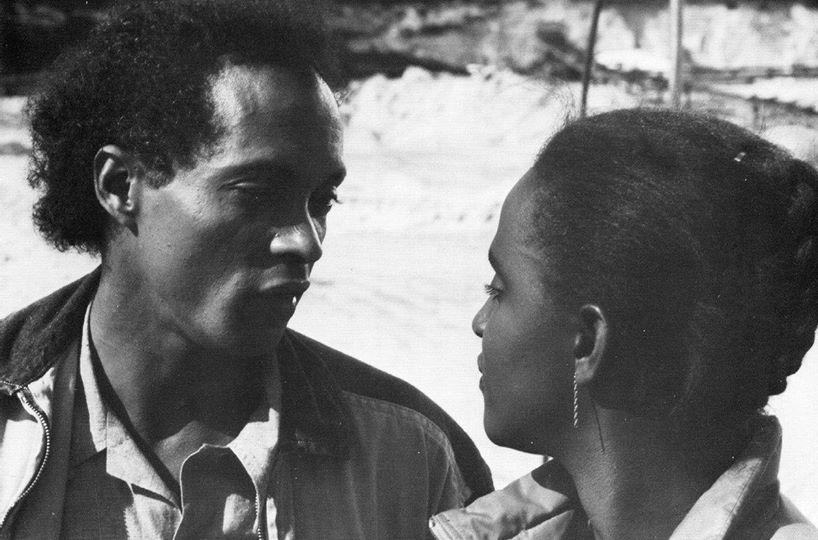