Bees swarm, a bat swallows a young woman, and eggs and orbs multiply against backdrops of flora, viscera, and pulsating night skies. Such are the surreal visions of Stacey Steers’ animated films, which she composes by hand from thousands of silent film stills and fragments of 19th-century engravings and illustrations. Over the last decade, she has produced a trio of works on women’s inner lives, meditating on fraught relationships, motherhood, medicine, and death through the images of early film stars Lillian Gish, Mary Pickford, Janet Gaynor, and the unnamed women of Eadweard Muybridge’s proto-cinematic study Human and Animal Locomotion (1887). She presents all three films, Phantom Canyon (2006), Night Hunter (2011), and the latest, Edge of Alchemy (2017), together for the first time.

Stacey Steers is known for her process-driven, labor-intensive animated films composed of thousands of handmade works on paper. Steers is a recipient of major grants from the Guggenheim Foundation, Creative Capital, and the American Film Institute. She was the focus of a major retrospective at the 2015 Annecy Festival of Animation, France, and received the Brakhage Vision Award at the 2012 Denver International Film Festival. Steers’ animated short films have screened widely throughout the United States and abroad and have received numerous awards. Her films have been included in the Sundance, Telluride, and Rotterdam film festivals and have screened at the National Gallery of Art, Washington, DC, and MoMA, New York. She lives and works in Boulder, Colorado. 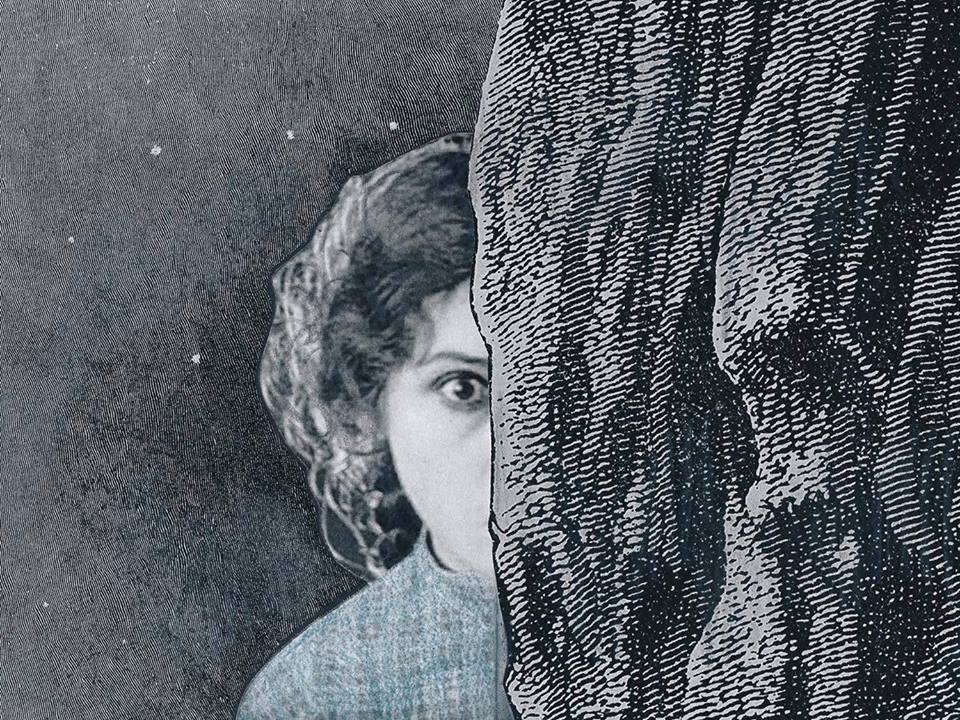