What just happened? We’re still trying to figure it out. We may never quite. But we feel compelled to get our arms around it.

But, barring a miracle, still our fight has just begun.

How to we sustain ourselves? How do we learn to rest and not to quit? How do we relate to the new selves we have to be to resist? More importantly, how do we build — and build the patience to build?

A new series of events at Heaven Gallery aims to get us out, get us talking and get us moving forward — together. Regularly! We will use our space to make time for ourselves to be somewhere decidedly non-virtual and decidedly not post-fact. It’s about being and doing while thinking.

Our opening salvo, this March 5th at 1:00 pm, is to be a roundtable of artists, writers and curators who have a passion for thinking about the issues of social justice. We’ll talk about catalyzing (or ineffectual) art, critical positions that soar (or bomb) for us, how we sleep at night after putting more objects into this unhinged world, and how it is essential that we do. There will be questions and dialogue afterwards, and all are invited to participate, because there’s nothing we want more!

The roundtable is headed by, but not limited to:

Independent writer, critic and curator. He has written art criticism for Chicago Artist Writers and is a frequent contributor to Newcity. In 2006, he co-founded and edited the Northwestern Art Review, a journal of art criticism and scholarship. From 2013-2015, Elliot Reichert was the Curator of Special Projects at the Block Museum of Art at Northwestern University. Previously, he has served in curatorial roles at I Am Logan Square gallery in Chicago and Artpace in San Antonio, Texas. He received his B.A.with honors in Art History from Northwestern University. In the fall of 2015, he will begin graduate studies in Modern and Contemporary Art History and Arts Administration and Policy at the School of the Art Institute of Chicago.

Independent curator, writer, arts advocate and co-founder of Sixty Inches From Center. She is currently the Professional Development Manager at the Chicago Artists Coalition where she works to develop programming that is relevant to local artists and will help them build successful careers by connecting them with industry and business experts. Prior to joining the CAC, she worked at the Department of Cultural Affairs and Special Events as the Marketing and Outreach Coordinator for Chicago Artists Resource, coordinator of the Creative Chicago Expo and on the team for Chicago Artists Month, the city-wide celebration of visual arts in Chicago that happens each October. She also serves on the curatorial committee for The SUB-MISSION, a project space of The Mission Projects, and is on the host committee for the Leadership Advisory Committee at the Art Institute of Chicago. Recent independent projects include The Future’s Past, a curatorial research project and series of public installations which is the product of a fellowship with the Black Metropolis Research Consortium, Locality, the Chicago Artists Coalition’s Hatch Residency exhibition, and The Tipping Point of Me and We, the Contemporary Arts Council‘s 2012 exhibition. Upcoming projects include exhibitions at Terrain Exhibitions, The Salon Series Projects and South Side Community Art Center.

Is an artist who lives and works in Chicago. He received his M.F.A. from the School of the Art Institute in Painting and Drawing in 2016. He also holds a B.S. in Computer Science from Shippensburg University of Pennsylvania (1991). Exhibitions include Ghost Nature, curated by Caroline Picard, at Gallery 400, Chicago, IL and La Box, Bourges, France, The Chicago Effect: Redefining the Middle at the Hyde Park Art Center, Chicago, IL, Inland Delta at Andrew Rafacz Gallery, Imaginary Landscapes, curated by Allison Glenn, at Chicago Urban Art Society and Jenny From the Color Block at the Art Academy of Cincinnati, curated by Eric Ruschman. His work has been exhibited at art fairs in Miami, New York, Chicago and Copenhagen, Denmark. 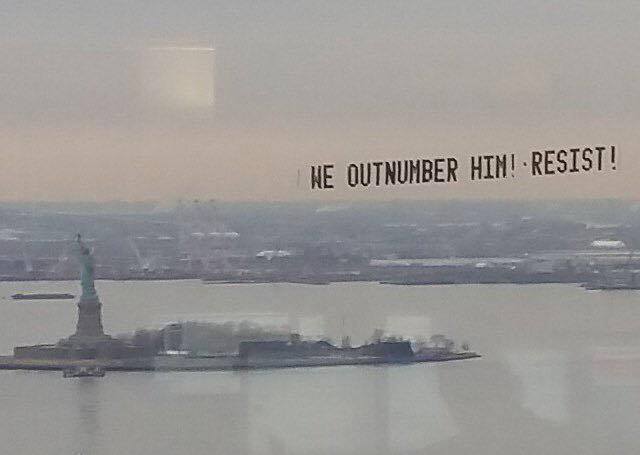